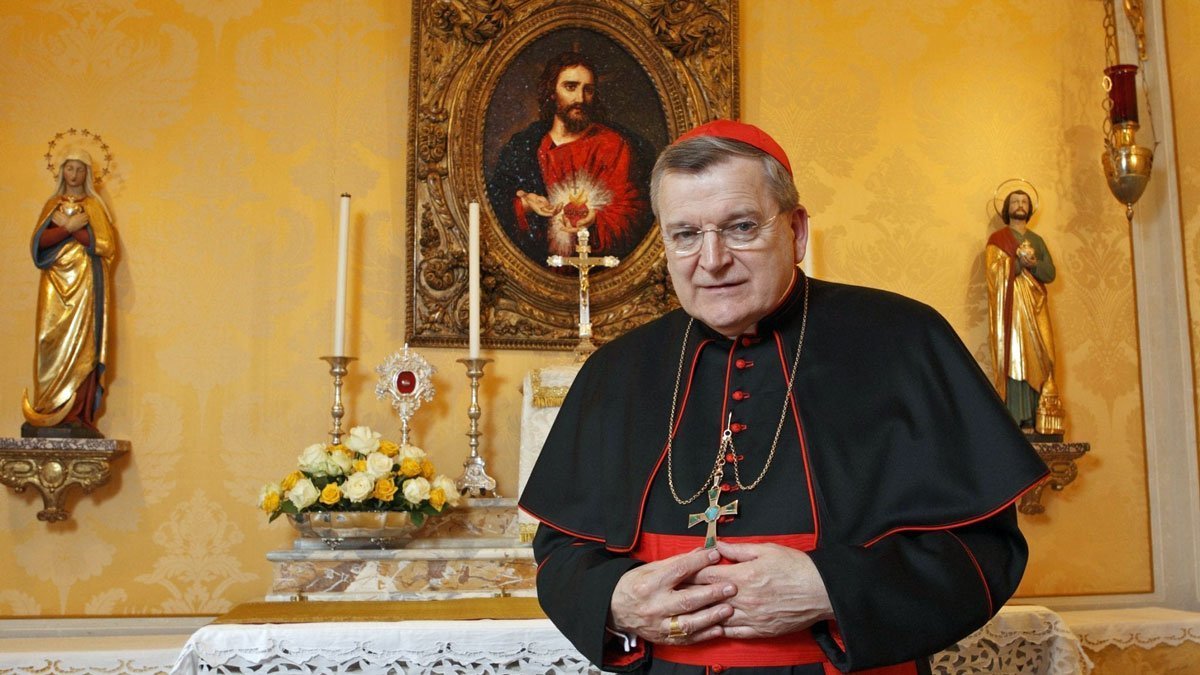 Half a millennium after the Reformation, Germans are making trouble again for the Roman Church. This time, Germany’s Catholic bishops have set out to remake the Church in their own liberal image.

The German episcopate this week adopted a statutory framework to govern its upcoming “Synodal Assembly.” The agenda will include reviewing “Church teaching on sexual morality, the role of women in Church offices and ministries, priestly life and discipline, and the separation of powers in Church governance.” And lest there be any doubt about the direction the majority aims to take in these areas, the bishops drafted the statutes with the Central Committee of German Catholics, a lay outfit that advocates women’s ordination, an end to priestly celibacy, and various other concessions to the sexual revolution.

These moves have met with severe disapproval from a broad spectrum of ecclesial opinion in Rome. Pope Francis has asked the Germans to focus on evangelization in their synod. The Congregation for Bishops has described Germany’s “binding synodal path” as “invalid.” And the Church’s traditionalist prelates, most notably Raymond Leo Cardinal Burke, are up in arms—in response to the German process as well as to the upcoming Synod of Bishops for the Pan-Amazon region, also heavily driven by the Germans.

What are the stakes, for the Church and the gospel? Can the German and Amazonian processes be stopped? To find out, I sat down last week with Cardinal Burke at his apartment just off St. Peter’s Square. The resulting interview has been edited for length and clarity.

Read the interview at First Things