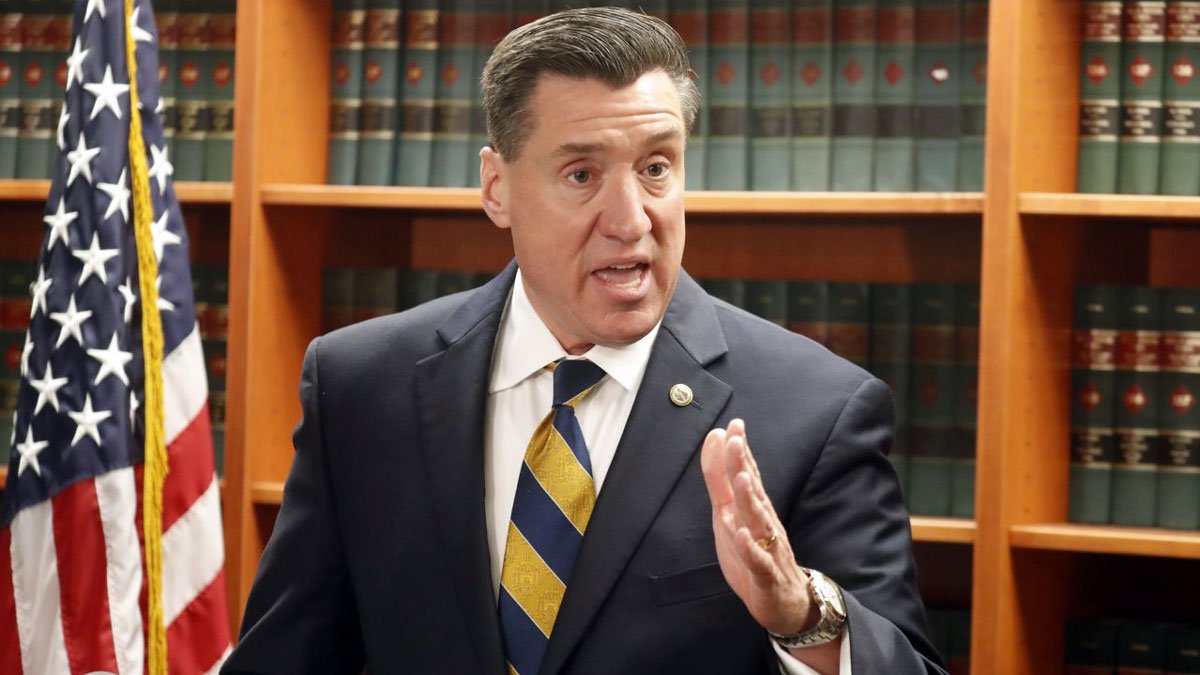 Erie County District Attorney John Flynn has begun a criminal investigation into claims of sexual harassment raised by a former seminarian against a local priest.

Nowak was placed on administrative leave in August, after Bojanowski held a press conference on the allegations. Bojanowski said Buffalo Bishop Richard Malone knew about the accusations for months, but had not acted.

Malone told Spectrum News Buffalo that he will “absolutely” cooperate with the investigation.