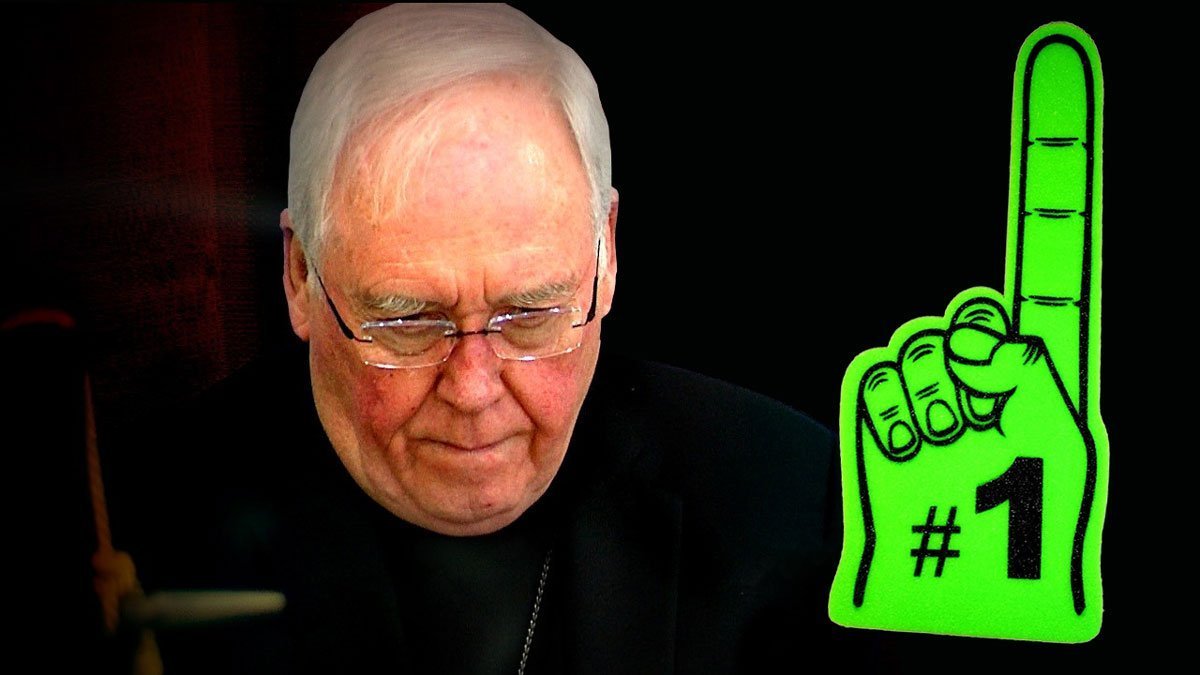 More Child Victims Act lawsuits have been filed against the Catholic Diocese of Buffalo than against any other defendant in New York State, The Buffalo News has determined.

From Aug. 14 through Sept. 16, 138 lawsuits were filed against the Buffalo Diocese, alleging it negligently allowed priests or other employees to sexually abuse children.

The Archdiocese of New York City, which has four times more registered Catholics than the Buffalo diocese, is facing 124 Child Victims Act lawsuits, The News found.

As of Monday, 695 Child Victims Act lawsuits have been filed across the state since a law passed this year opened up a one-year window in which childhood sexual abuse victims could bring cases that were previously barred by the statute of limitations.