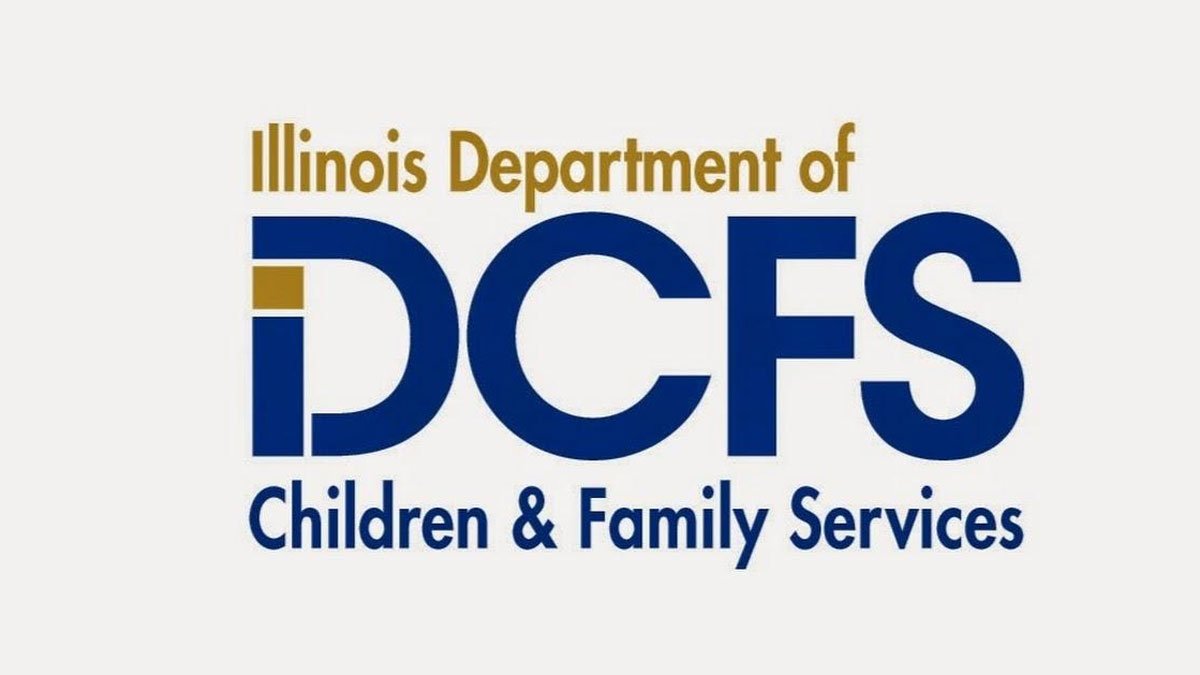 Acting on concerns that more than 1,000 reports of possible sexual abuse by Catholic clergy may not have been properly reviewed by DCFS, the child welfare agency has opened 24 new investigations into alleged priest misconduct and hired a law firm to probe why the cases weren’t immediately addressed.

The reports were received by the Illinois Department of Children and Family Services under a 2006 agreement with the Archdiocese of Chicago, requiring the church to notify DCFS every time it became aware of an abuse allegation, even if the accuser was no longer a minor. The measure went beyond state law, which does not require such cases to be reported to the agency because they don’t involve an underage victim.

DCFS Acting Director Marc Smith, who was appointed to lead the agency in March, said he was not aware of the policy or the existence of the reports until recently. Smith did not elaborate on how the problem came to his attention, but a DCFS spokesman later clarified that the protocol was discovered while looking into a specific case involving clergy abuse.