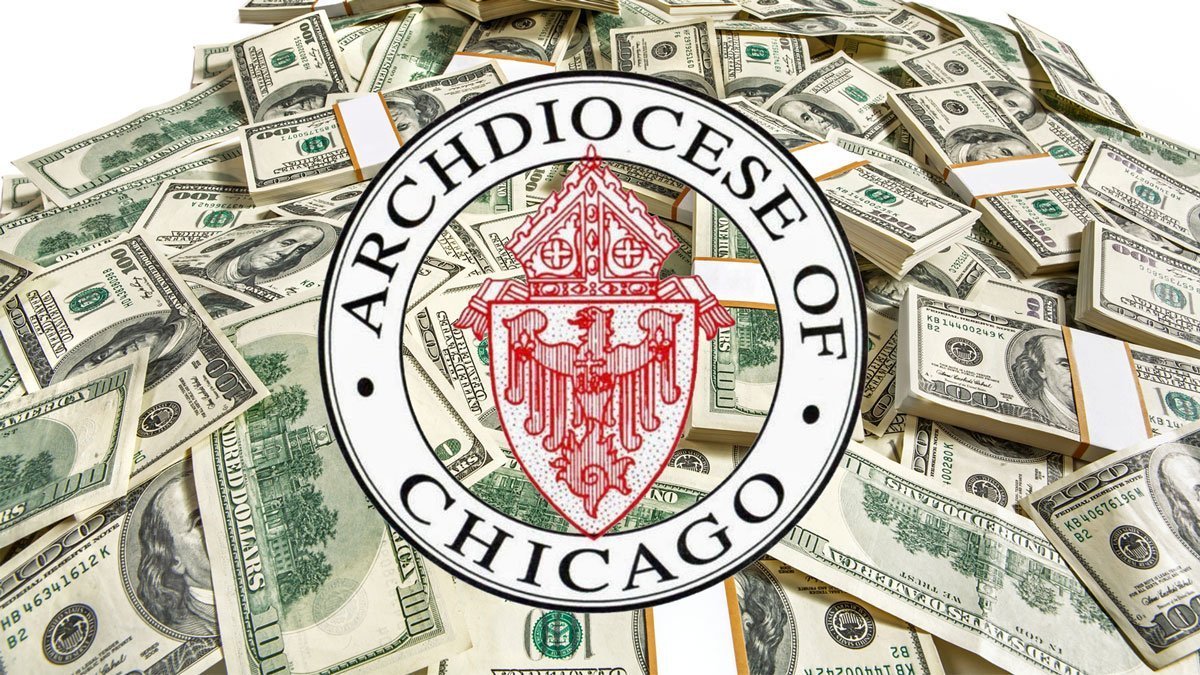 A victim of clergy abuse urged other survivors to come forward Tuesday as lawyers revealed that the Catholic Church in Chicago had paid out more than $80 million in sexual assault cases.

Joe Iacono, who says he was abused by his parish priest when he was 11, spoke at a news conference as Jeff Anderson and Associates announced it had won compensation totaling $80,080,000 for 160 victims over two decades.

“I know today that there are still a lot of survivors that are suffering in silence. Those individuals need to reach out,” Iacono said as he opened up about his recovery, appearing at times choked with emotion.

Attorney Jeff Anderson said the payouts in cases involving 48 priests in total varied from five figures for some victims to more than $1 million.

In each case the cash failed to bring closure, he added, although the abusers were removed from their positions.