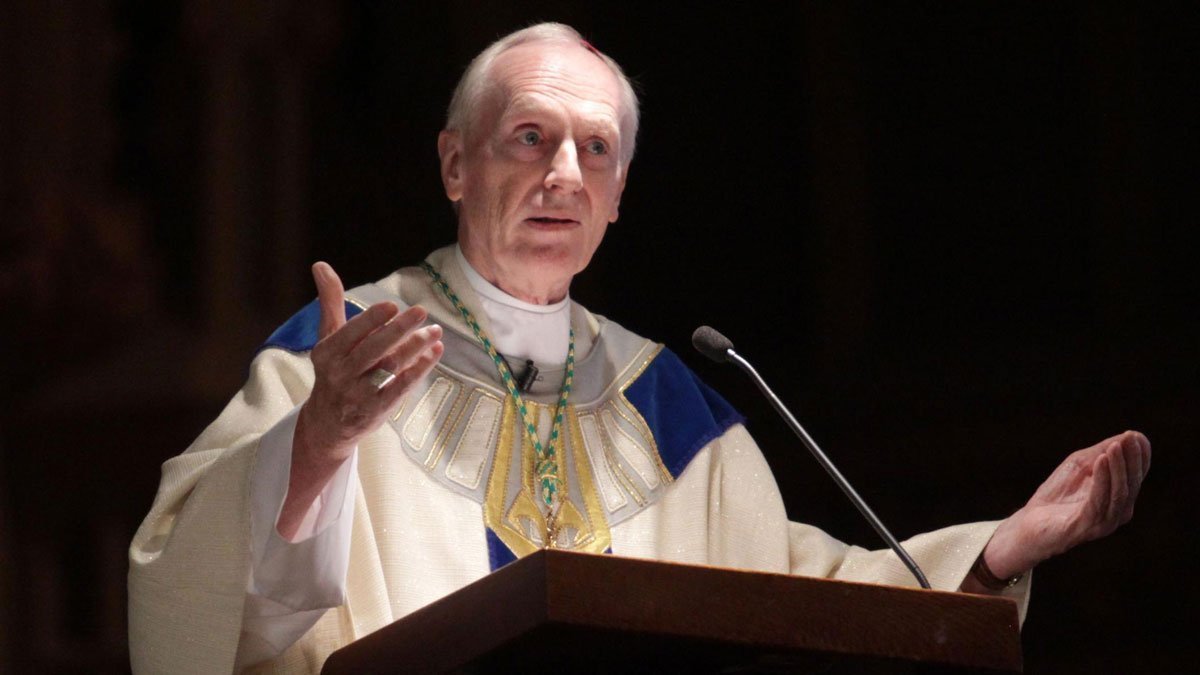 Retired Albany Catholic Diocese Bishop Howard J. Hubbard is denying the latest allegations leveled against him under the Child Victims Act, as the diocese continues to face new accusations of abuse by priests.

Hubbard is denying the allegations in two new lawsuits filed in state Supreme Court in Albany County last week. One alleges that he was directly involved in abuse of a young woman in a Schenectady church in the 1980s while he was bishop, the other that he was aware of a diocese priest having committed abuse and didn’t act.

“In response to the allegations of sexual misconduct that have been made against me under the Child Victims Act, I have stated before and I repeat that I have never sexually abused anyone of any age at any time,” Hubbard said in a statement through his attorneys, O’Connor First of Albany.

Read more at The Daily Gazette