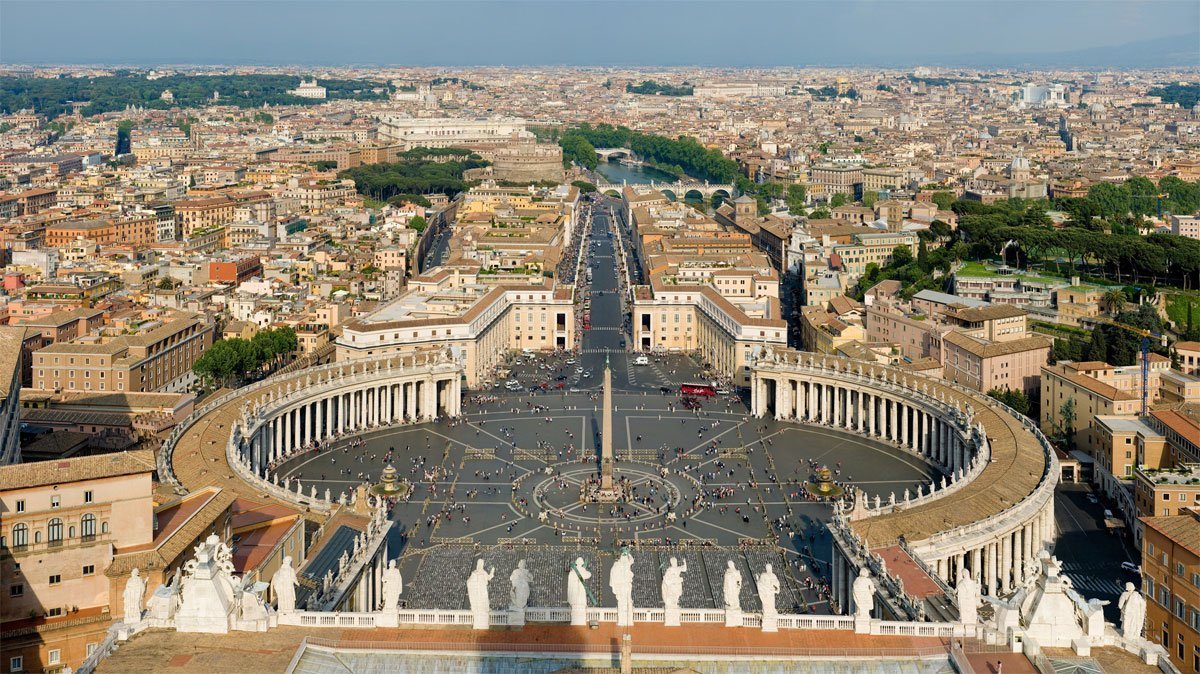 The Vatican’s criminal prosecutors have requested the indictment of a priest accused of abusing an altar boy at a youth seminary steps away from St. Peter’s Basilica — a rare case involving claims of abuse within the city-state’s walls.

A Vatican statement Tuesday said prosecutors were also seeking an indictment of the youth seminary’s former rector for “aiding and abetting” the alleged abuse.

The indictments indicate that the church is moving forward on a case reportedly covered up for years, though the Vatican did not say when a trial might begin, nor did it provide details about the accusations against the Rev. Gabriele Martinelli and the former rector, the Rev. Enrico Radice.

Critics of how the Catholic Church has handled abuse cases will be watching to see how transparent the Vatican process will be.