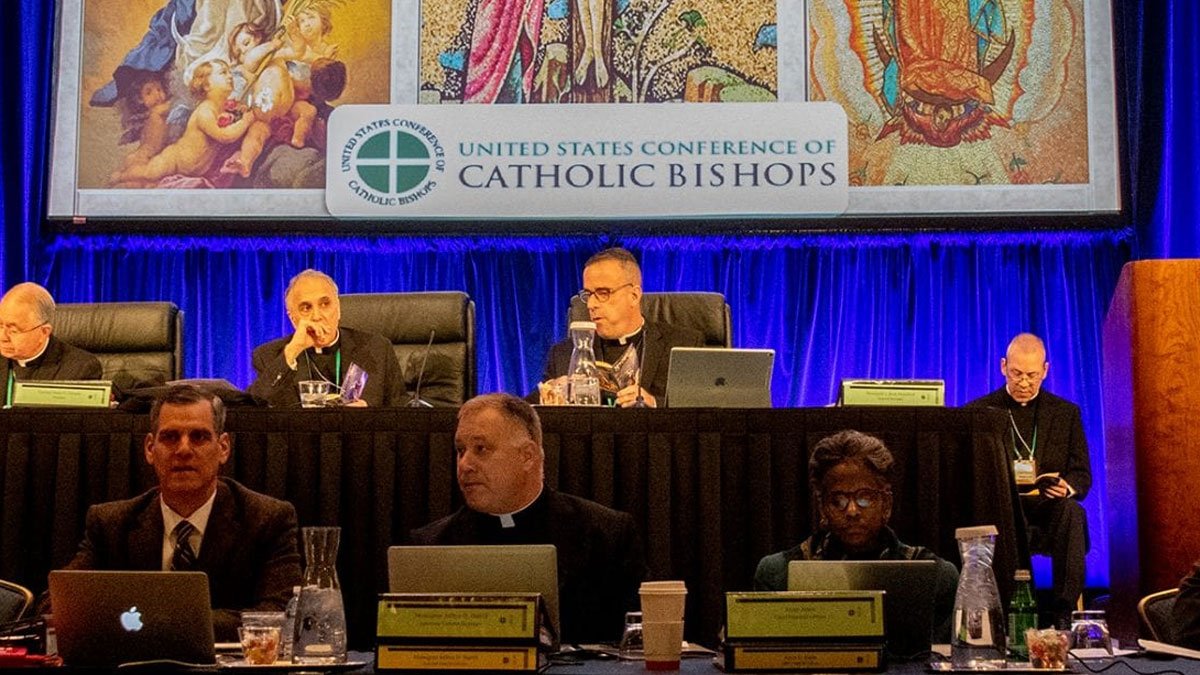 “If I must speak the truth, I feel disposed to shun every conference of Bishops: for never saw I Synod brought to a happy issue, and remedying, and not rather aggravating, existing evils…”
— St. Gregory of Nazianzus, 382 A.D.

The charitable association that had been the bishops’ conference (called the National Catholic War Council) in the United States early in the 20th century became, in the Sixties, a force for social and religious change under the suave and ambitious leadership of then-Bishop Joseph Bernardin. The conference ultimately became known as the U.S. Conference of Catholic Bishops.

Bernardin cloaked his autocratic rule beneath a veneer of consultation and collegiality. In the most urgent doctrinal crisis of his era, he ensured that bishops would refrain from taking disciplinary action against those who dissented from Humanae Vitae’s teaching against birth control. He was also the architect of the Alinsky-inspired Campaign for Human Development, a centerpiece of the USCCB, which funds activism directly contrary to the moral law—abortion, LGBT politics, contraception, feminism, et al.