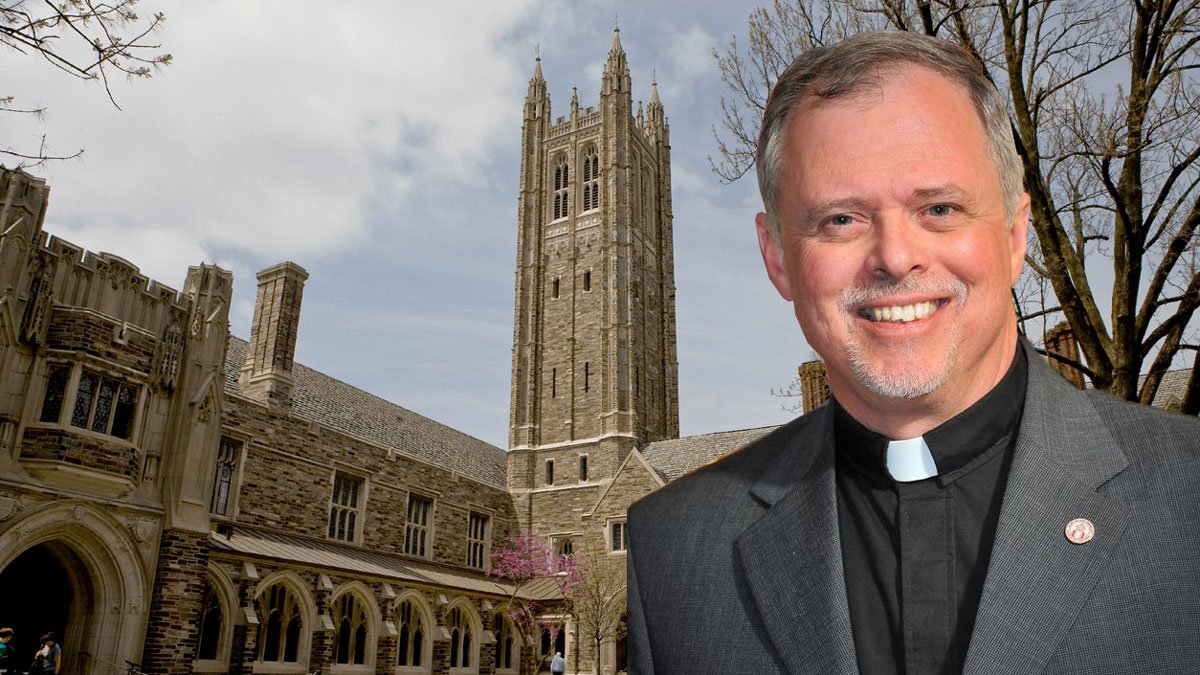 The Catholic chaplain at Princeton University has stepped down, amid an allegation of sexual abuse of a minor dating back to 1975 that he denies.

“Although Father Zeis denies the allegation, he has resigned from his positions, effective immediately,” according to a statement from the Diocese of Trenton, which said an investigation has been opened by the TOR Franciscan Order into the allegation’s credibility.

The Diocese said it has not received any complaints against Zeis, who is known as “Father Gabe” at the Aquinas Institute, the Diocese’s mission on the Princeton campus.