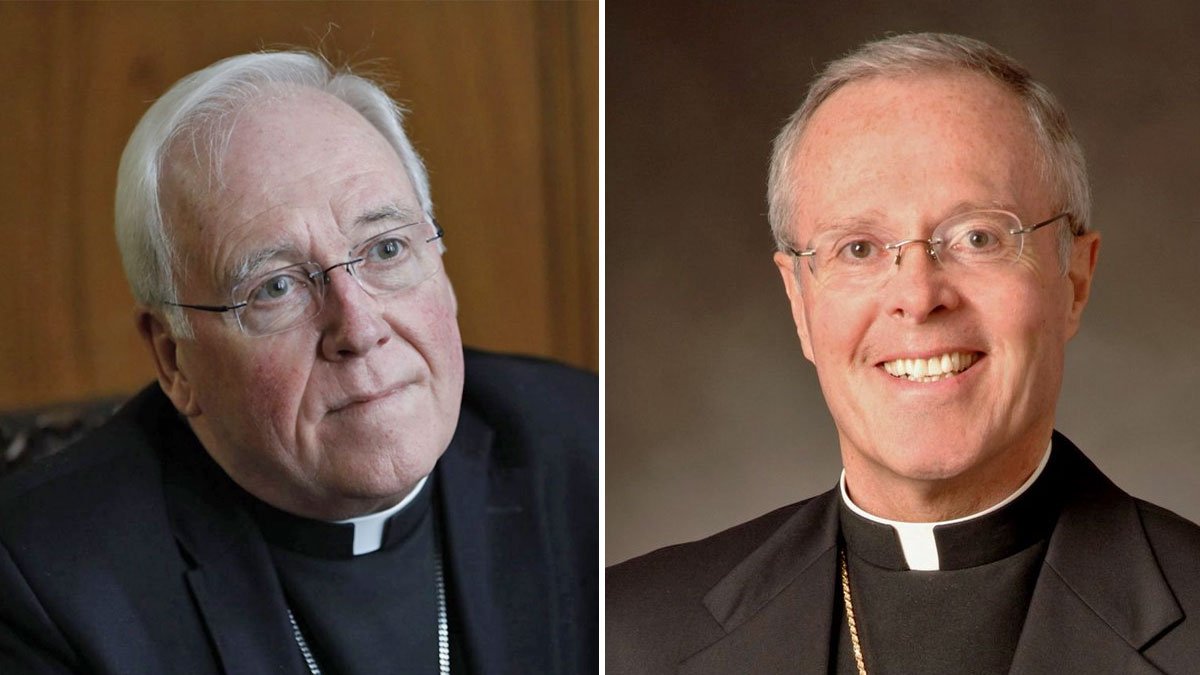 Interesting times got more interesting this week, when the Archdiocese of St Paul-Minneapolis confirmed to the Catholic News Agency that the Congregation for Bishops has authorised an investigation into the conduct of a sitting bishop, Michael Hoeppner of Crookston, Minnesota, under the procedures outlined in Pope Francis’s reform law, Vos estis lux mundi, which went into effect on June 1.

“I have been authorised by the Congregation for Bishops to commence an investigation into allegations that the Most Reverend Michael Hoeppner, the Bishop of Crookston, carried out acts or omissions intended to interfere with or avoid civil or canonical investigations of clerical sexual misconduct in the Diocese of Crookston,” Archbishop Hebda told CNA on Tuesday.

Archbishop Hebda did not elaborate on the scope of his investigation. Hoeppner, however, has faced allegations that he pressured Ron Vasek, a man then in training for the diaconate, to keep quiet about abuse he suffered, and even demanded Vasek sign a letter recanting his allegation. Vasek signed the letter in 2015. Hoeppner has denied the allegation.