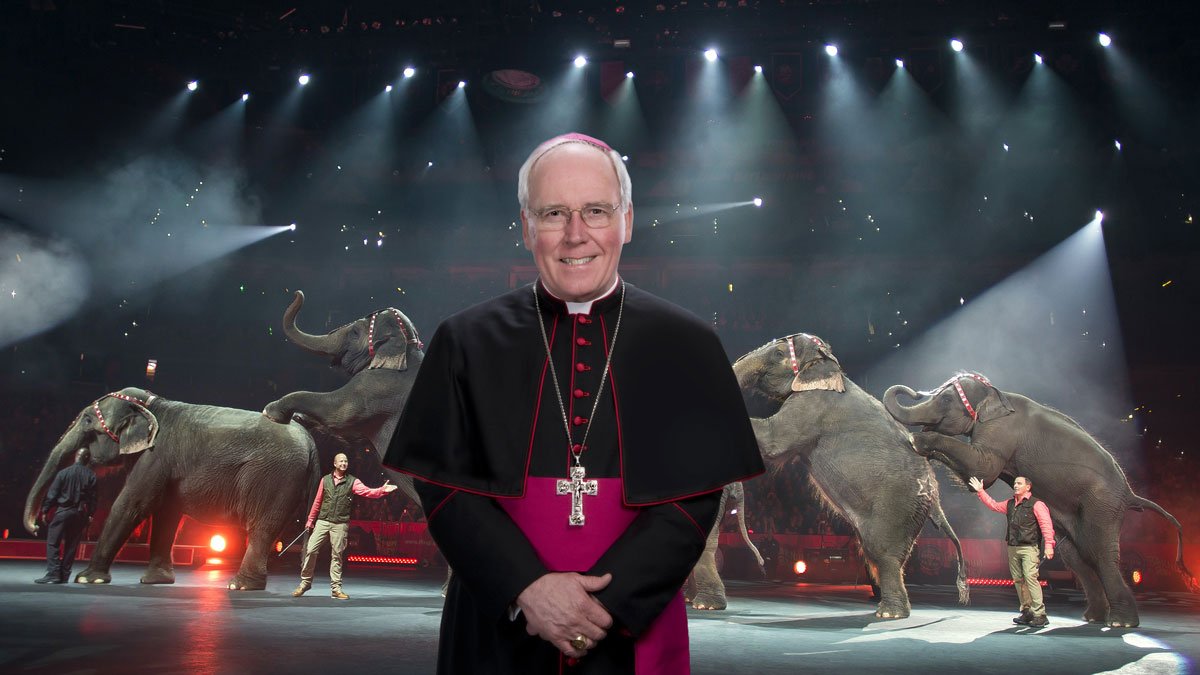 Things aren’t looking great for Bishop of Buffalo Richard Malone. A federal grand jury is investigating his diocese’s handling of clerical sexual abuse cases. That on top of the ongoing, state-wide investigation of New York’s eight Catholic dioceses being conducted by the state’s attorney general. And then there are the scores of civil suits filed recently under the Child Victims Act, seeking damages in cases previously beyond the statute of limitations. It seems likely that an ecclesial investigation of Bishop Malone will be next.

Questions about Bishop Malone’s handling of abuse have been in the news since last year, when a former assistant released a trove of documents showing the diocese dissembling – that’s being charitable – in its handling of several cases. Malone, for his part, has acknowledged making mistakes and apologized: “My handling of recent claims from some of our parishioners concerning sexual misconduct with adults unquestionably has fallen short of the standard to which you hold us, and to which we hold ourselves.”

But Bishop Malone has also, thus far, insisted that he will not resign – not so long as he believes that he has the support of his flock. “The shepherd,” he says, “does not desert the flock at a difficult time.” In recent weeks, Malone’s already precarious situation has become even more so.