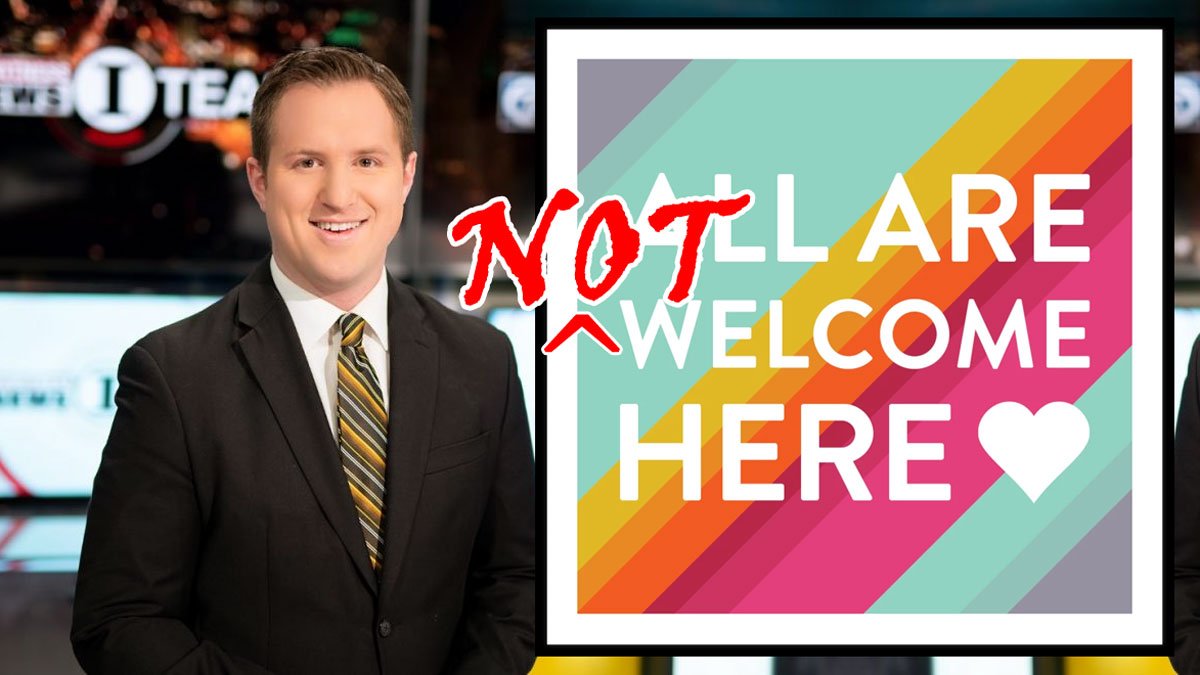 Now comes word that Specht and his family also have had difficulties gaining entrance to the church they had hoped to attend after a recent move to a new community.

A practicing Catholic, Specht recently moved with his wife and three children and was considering switching churches. He said the pastor of the new parish he was considering passed him a message through a source that made it clear he and his family were “not welcome” at “his” parish.

You don’t have to be a Catholic to be horrified by that message.

Specht added that the Buffalo Police Department also has an active investigation into the harassment of the reporter.