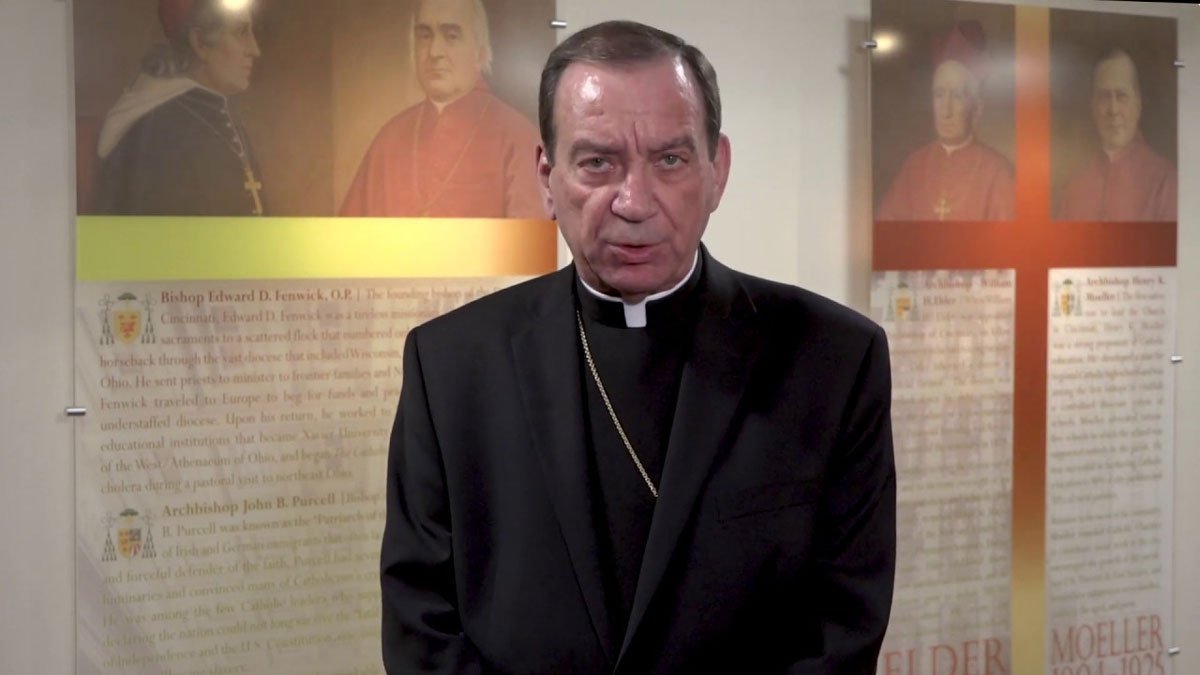 Cincinnati’s highest-ranking Roman Catholic church officials expect the Vatican to launch an investigation into how they handled complaints about a priest accused of raping an altar boy.

The investigation would be among the first of its kind in the United States since Pope Francis’ announcement earlier this year he was revamping the Vatican’s procedures for dealing with sexual abuse cases.

Archbishop Dennis Schnurr told parishioners Sunday at St. Ignatius of Loyola in Green Township that he expects the Vatican to run the investigation through the Apostolic Nunciature in Washington, D.C.

The focus of such an investigation would not be on the Rev. Geoff Drew, a former St. Ignatius pastor who now is in jail after being charged with raping an altar boy 30 years ago.

Instead, the Vatican would examine whether Schnurr and Auxiliary Bishop Joe Binzer properly handled complaints they received about Drew.