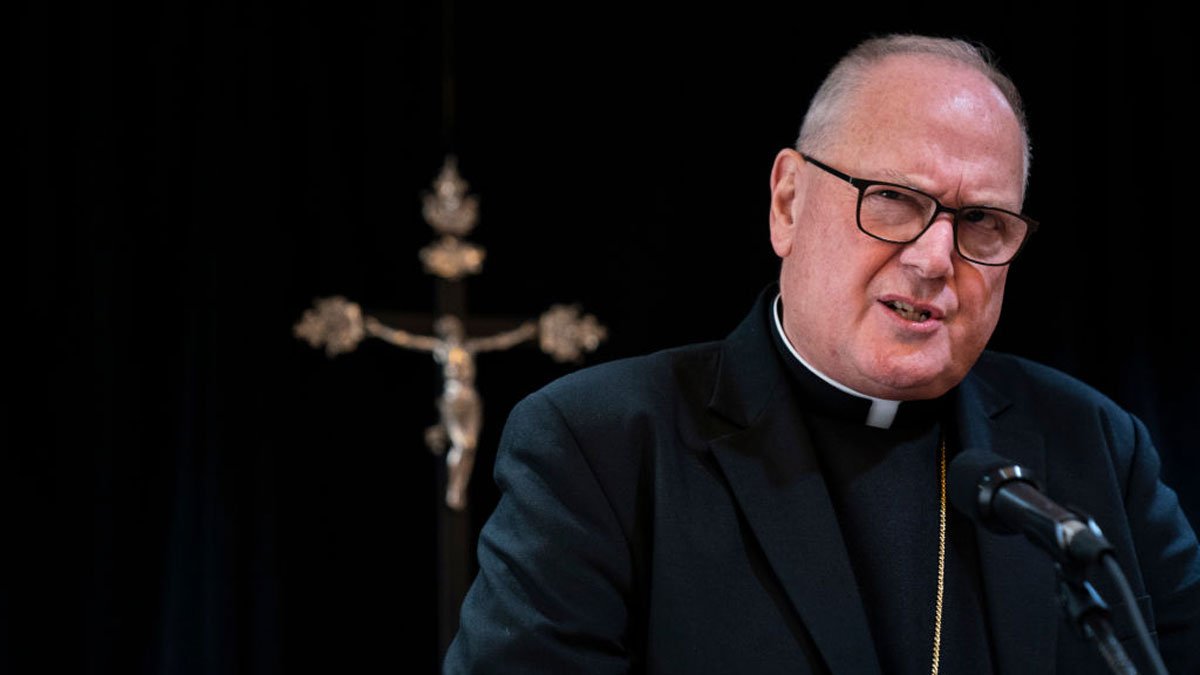 The Catholic Herald has learned that the Archdiocese of New York is closely monitoring the crisis in the Diocese of Buffalo, and that broad consultations are ongoing, with a view to possible action.

The embattled Bishop of Buffalo, Richard J. Malone, faced several new calls for his resignation last week and over the weekend, including one from a group — the Movement to Restore Trust — that had previously sought to work with the bishop, and an editorial published Saturday by The Buffalo News. Rank-and-file clergy and faithful have also begun writing letters calling on Malone to step down, and forwarding them to local news outlets for publication.

Bishop Malone inherited a diocese with serious cultural and disciplinary problems in the chancery and throughout the clergy. Though Malone defends his record of leadership, two whistle-blowers highly placed within his office have brought evidence before the public reasonably purporting to show serious failures and lapses in judgment with regard to several cases involving both minors and adults, as well as evidence Malone participated in efforts to keep information potentially damaging to his reputation from reaching the public.

Bishop Malone admits he has made mistakes, but steadfastly denies criminal wrongdoing. The clergy and faithful of Buffalo grow daily more impatient with their appointed leader.