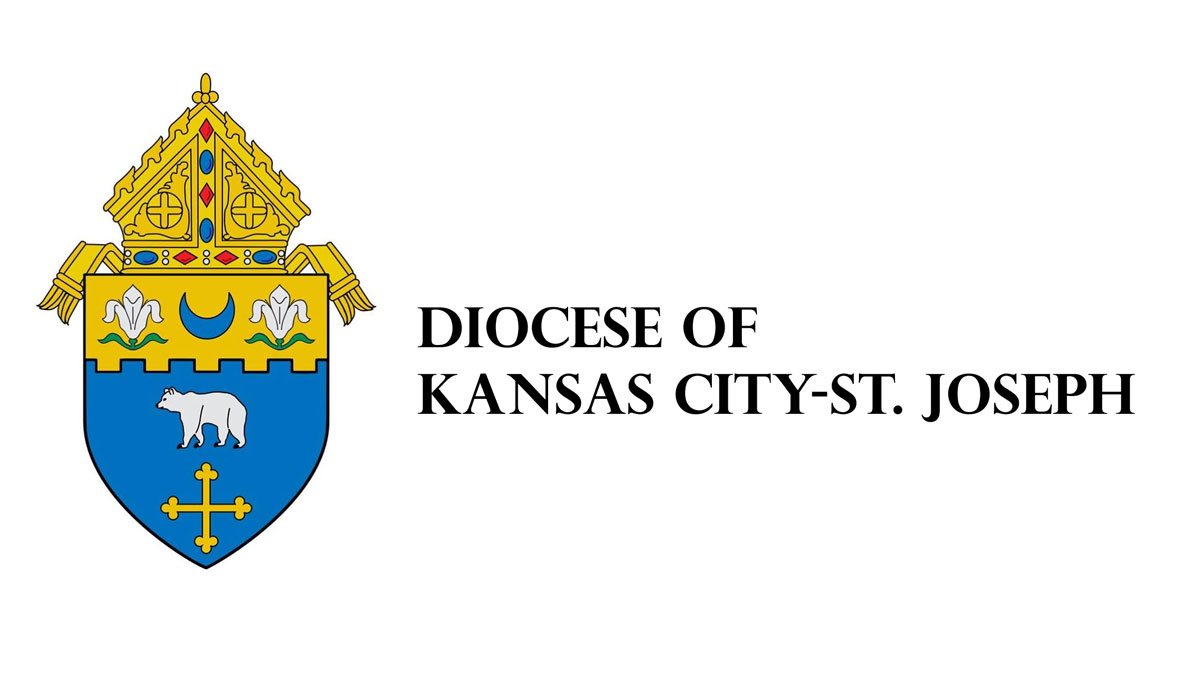 The Roman Catholic Archdiocese of Kansas City-St. Joseph on Friday released a list of 19 clerics who Bishop James Johnston Jr. said had substantiated allegations of sexual abuse of children against them.

Of the 19 clerics named, 13 have died, two have been removed from ministry, and four have been laicized, or removed from the clerical state. One of the laicized clerics, Shawn Ratigan, is serving 50 years in federal prison after being convicted in 2013 of producing or attempting to produce child pornography.

Johnston said in a statement that he hoped releasing the names would help the victims heal.

“The dreadful scourge of sexual abuse of minors has wounded our entire family of faith,” Johnston said. “As shepherd of our local church, I must do all in my power to eradicate this sin, heal those who have been harmed, and bring to justice those who have offended.”