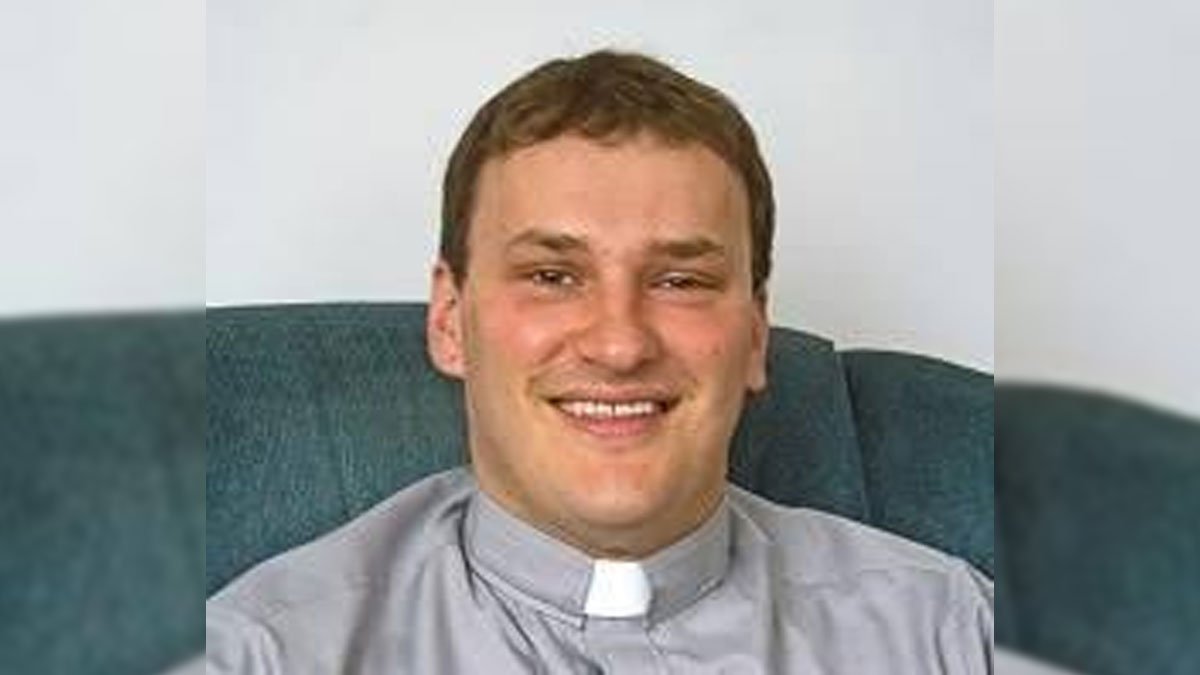 New allegations have surfaced that the second whistleblower reporting a cover-up of clerical sexual abuse by the Diocese of Buffalo, Fr. Ryszard Biernat, was sexually abused as a seminarian in the diocese by a priest who was later removed from ministry for other credible accusations of abuse.

A new report by the Buffalo-area news station WKBW reveals allegations by Fr. Biernat that when Biernat was a seminarian he was assaulted by a Buffalo priest at St. Thomas Aquinas parish.

Biernat said in an interview with WKBW that he was assaulted by Fr. Art Smith, a diocesan priest whom Bishop Richard Malone of Buffalo asked to be kept in ministry in 2015 in a letter to Vatican officials, despite the bishop admitting in that same letter that Smith had groomed a young boy, had been accused of inappropriate touching of at least four young men, had faced boundary problems, and refused to stay in a treatment center.