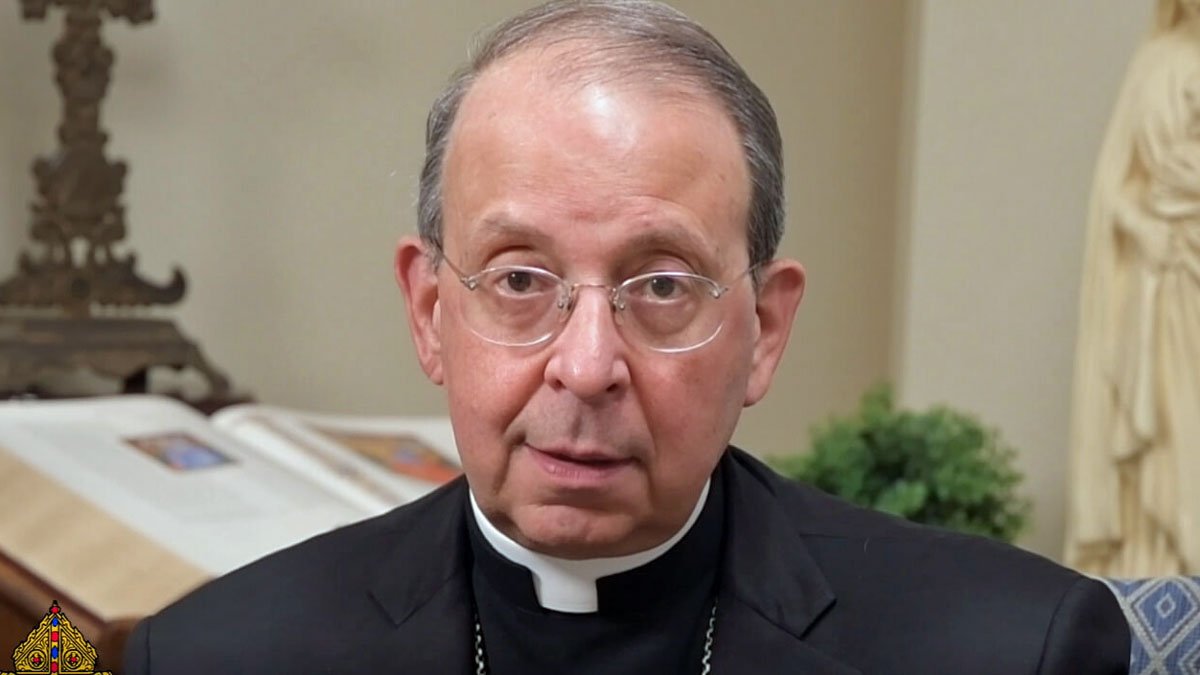 Late last summer, Vatican officials realized they had an uncontainable mess — four whistleblowing priests alleging financial and sexual misconduct by the bishop of West Virginia. So they did what Catholic officials have done for decades: They turned to William Lori.

From Rome and Washington to Connecticut and then Baltimore, where he is now archbishop, Lori is often on the front lines when the nation’s largest religious group is facing major scandals or perceived threats to its values and traditions. He is the Vatican’s fixer in the United States.

When the clergy sexual abuse scandal exploded in the news in the early 2000s, Lori helped craft policies to hold abusive priests — but not bishops — accountable. When the Obama administration pressed for greater acceptance of same-sex marriage, contraception and abortion, Lori led a national campaign arguing that America’s religious freedom was at stake. And when the Vatican decided last fall to investigate the accused cleric in West Virginia, that job, too, fell to Lori.