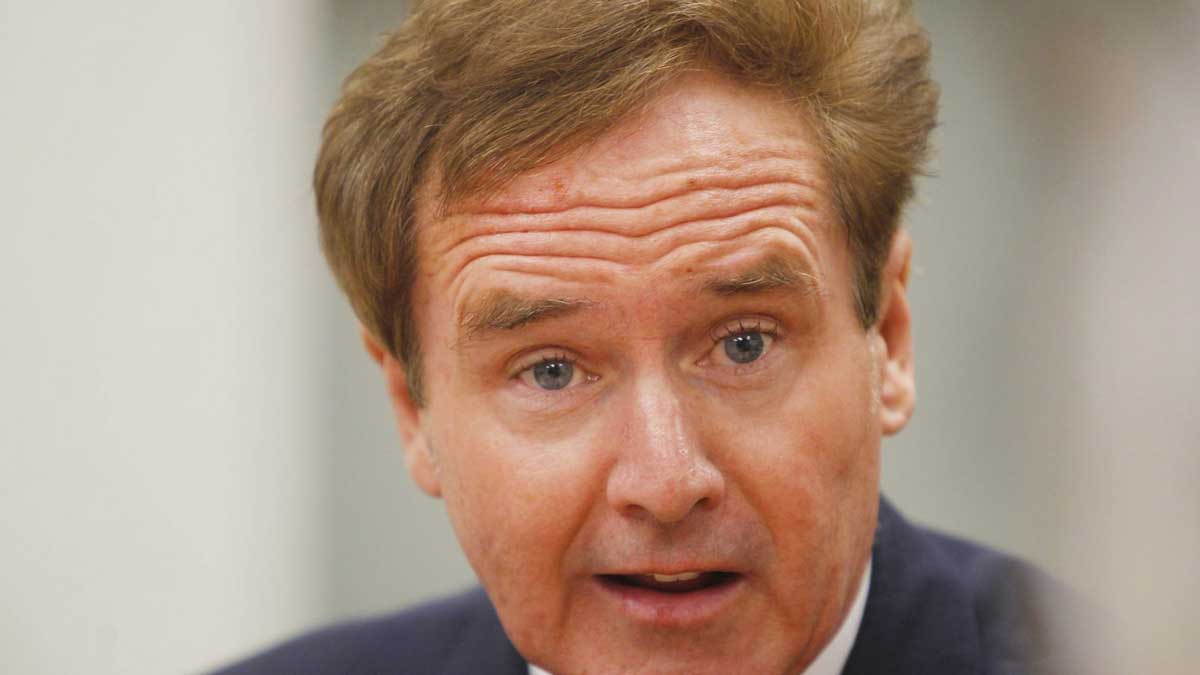 Brian Higgins is the latest local official to call on Bishop Richard Malone to resign over his handling of sexual abuse allegations in Buffalo Catholic Diocese.

“Overwhelming evidence recently released clearly shows that Bishop Malone has exhibited poor leadership and knew about children and others put in harm’s way,” the congressman said on Twitter. “He must resign.”

The South Buffalo Democrat, who is Catholic, joins Erie County Legislator Patrick B. Burke, D-Buffalo, and Paul L. Snyder III, chief executive officer of the Snyder Corp., in calling for Malone to step down.