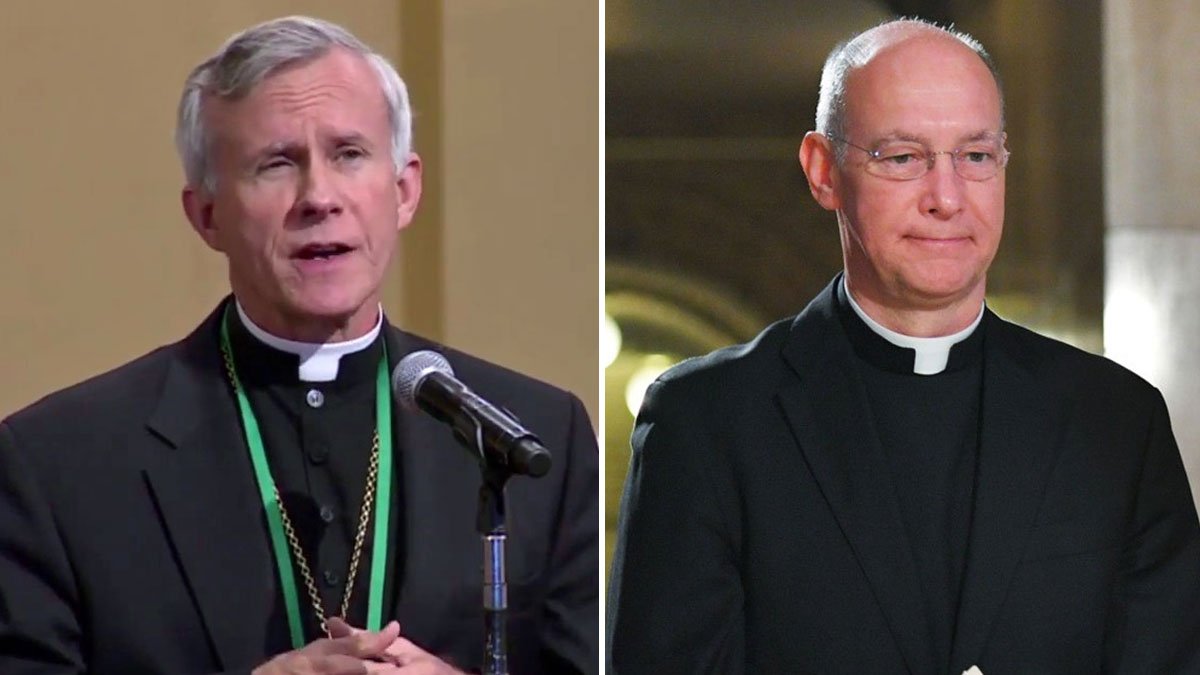 Bishop Joseph Strickland of Tyler, Texas has weighed-in on the controversy surrounding Monsignor Walter Rossi, the head of one of the most important churches in the United States, the Basilica of the Shrine of the Immaculate Conception in Washington, D.C.  In a recent social media message, Bishop Strickland stated that it was contrary to Canon Law that Msgr. Rossi was still in active ministry after an investigation has been launched into accusations of sexual improprieties. 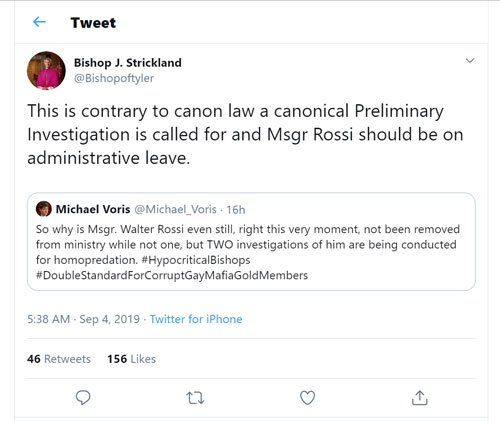 Rossi has been the subject of numerous complaints, including a recent statement issued by Archbishop Carlo Maria Viganò. In his role as Rector of the National Shrine, Rossi is accountable to all U.S. Bishops.

TAKE ACTION: Contact your bishop and ask him to have Msgr. Rossi removed from ministry pending the outcome of the investigation into his alleged sexual predatory activities.