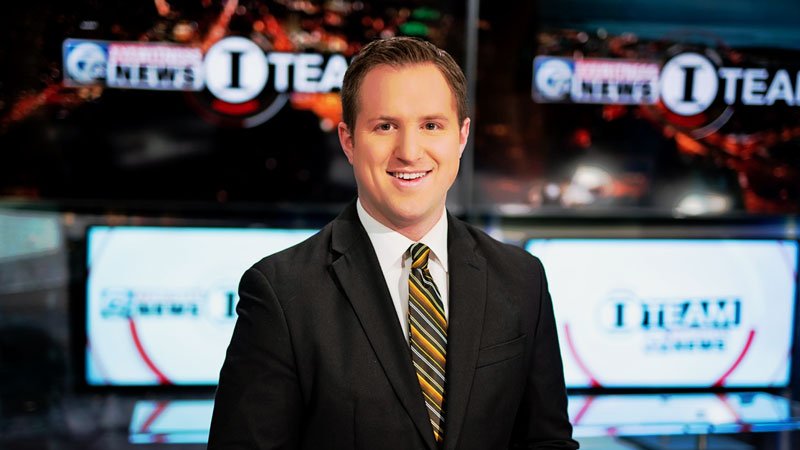 Charlie Specht, a Catholic award-winning journalist, discusses the findings of his reporting about the wave of scandalous allegations now enveloping the Diocese of Buffalo.

Charlie, for more than a year you’ve been covering quite a few scandals within the Diocese of Buffalo. Can you tell people what is going on?

It’s really been kind of a perfect storm of horrible things that have happened here in the Diocese of Buffalo. You have decades of sexual abuse that were concealed here by the diocese. You can make the argument that they did a better job of concealing the abuse here than any other place in America.

After The Boston Globe revelations in 2002, there were scandals all over the country and all over the world. But here there was almost no peep of anything. We were able to uncover essentially an ongoing cover-up and an ongoing scandal involving multiple bishops here. Two of them are still sitting in the bishop’s chair that returned priests to active ministry after multiple allegations that [these priests] had inappropriate contact with children or multiple allegations that [these priests] had inappropriate sexual contact with adults. In some cases, seminarians reported that they were being sexually harassed by priests. Pretty much any type of sex-abuse-related scandal you can think of that’s happened around the country, it’s happened in the last 18 months here in Buffalo.