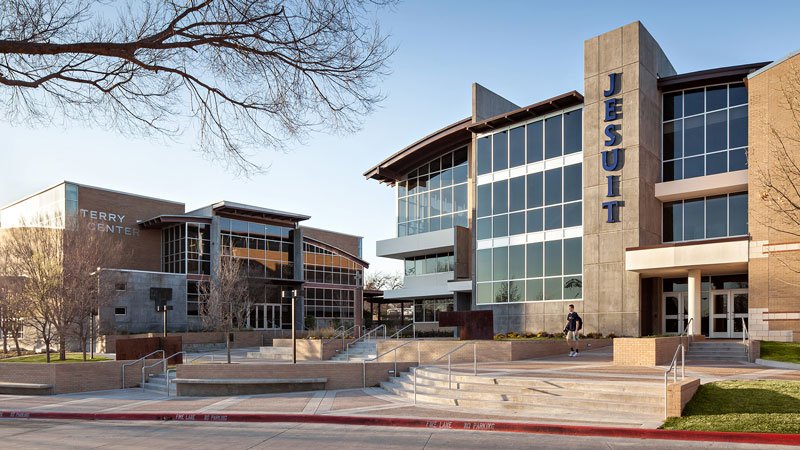 A former student is sending a message to the Catholic Church by demanding a jury trial for a lawsuit alleging abuse by the former president of a Dallas Jesuit high school.

Filed Monday in the Dallas County civil court, the victim, identified as John Doe, is alleging Fr. Patrick Koch, the president of Jesuit College Preparatory School (referred to in the suit as “the School”) at the time, sexually assaulted him while he was a sophomore in the 1980s.

The lawsuit does not request a monetary figure for the victim’s “lifelong and life-altering damage” as a result of the alleged sexual assault he suffered at the hands of Koch. Instead, it seeks to use the courts to end the cover-up maintained by the Church and others.