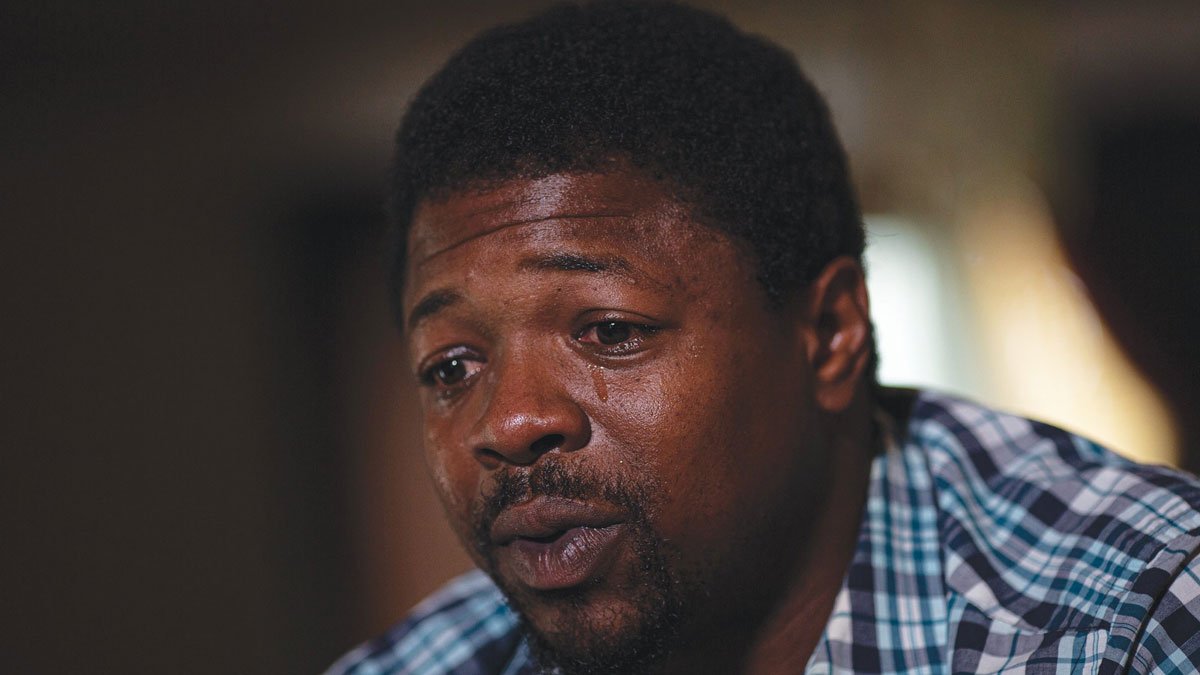 Sexual abuse is a plague no matter where it occurs or to whom. But one of the underexplored facets of the clerical sexual abuse crisis in the United States is the way in which marginalized and minority communities have proven particularly susceptible both to abusers themselves and to the malfeasance of bishops and religious superiors who mishandled reports of abuse.

The Associated Press published a story this week about an extended family in Greenwood, Mississippi devastated by clerical sexual abuse. Three boys in the family – brothers, Joshua and Raphael Love, and their cousin, La Jarvis Love – have all alleged abuse at the hands of two Franciscan Brothers at St. Francis of Assisi School in the 1990s.

Certain aspects of the abuse are all-too-familiar: the grooming behavior, the threats, the silence, the ineffectual response by both Church authorities and, at least initially, law enforcement. But there are a few details of the Greenwood cases that stand out.