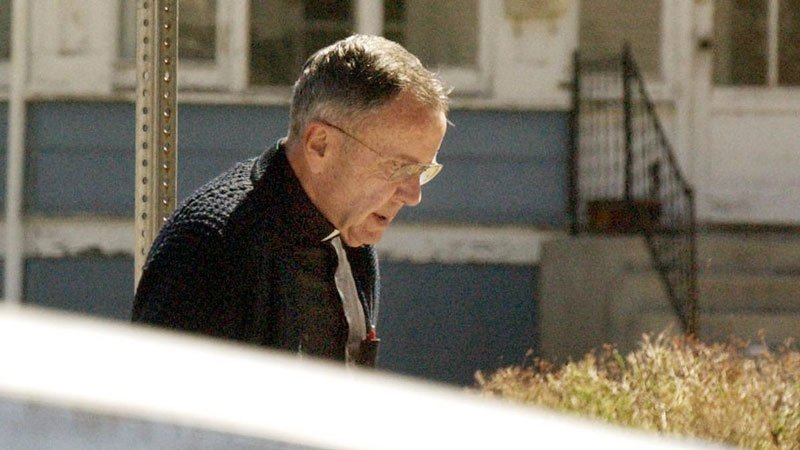 As parishioners attended the Feast of the Assumption Mass inside Guardian Angels Catholic Church on August 15, members of the Survivors Network of those Abused by Priests (SNAP) gathered outside on the sidewalk for a press conference marking an occasion that many believed would never come.

Less than 24 hours earlier, police in Cheyenne, Wyoming recommended to prosecutors that a one-time Guardian Angels priest, who would go on to become a beloved Catholic bishop, face criminal charges for the sexual abuse of minors.

Prior to being named a bishop, Joseph Hart had served in the Diocese of Kansas City-St. Joseph for the first two decades of his priesthood, following ordination in 1956. Although his ecclesial career has spanned over five decades, serving in two states where he was widely popular, he has been trailed by allegations of serial abuse – which he has consistently denied – dodging both civil and canonical adjudication for more than two decades.