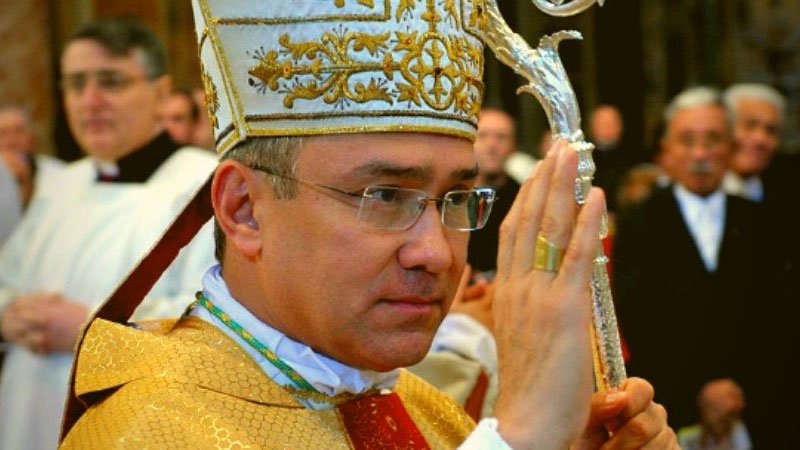 The Venezuelan hierarchy is circling the wagons around the country’s highest-ranking prelate, Abp. Edgar Peña Parra, who was accused last month of sexually abusing seminarians.

In a June 10 interview with The Washington Post, Abp. Carlo Maria Viganò revealed that decades ago, Peña Parra had been accused of sexual deviancy and abuse. The allegations, he noted, had not been properly investigated by Church authorities — including Pope Francis. These revelations went unpublished by the Post but were picked up in July by LifeSiteNews.

In an Aug. 20 statement, the bishops of Venezuela denounced Viganò’s accusations as “slanderous.”

They praised Peña Parra, describing him as a revered figure in Venezuela, beloved for “the important ecclesial and humanitarian work” he has carried out as part of the Vatican diplomatic corps.