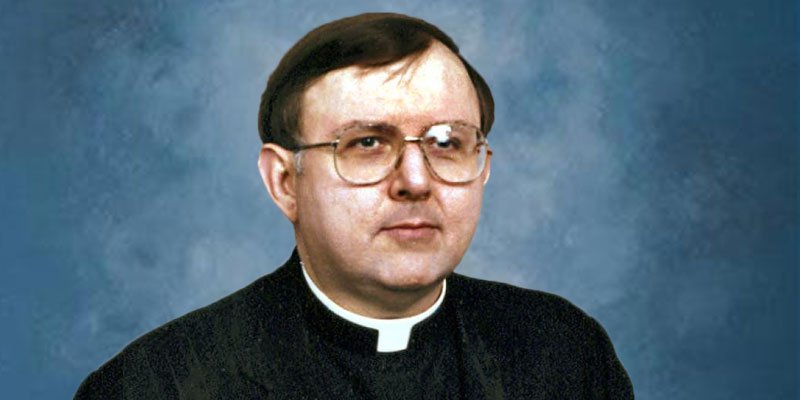 The priest who died by suicide after allegedly trying to prove former Bishop Howard Hubbard violated his vow of celibacy with other priests is among the nearly two dozen Albany diocese clergy members accused of sexual abuse.

A 61-year-old man now living in Georgia says in a lawsuit that Father John Minkler abused him when he was an eight-year-old altar boy at St. Joseph’s Church and a student at the parish school in Rensselaer. The abuse began around 1965, according to the lawsuit.

During that time Minkler was a seminary student at Mater Christi Seminary in Albany but assisted at St. Joseph’s, according to the attorneys who filed the lawsuit. He was not an ordained priest until 1972.