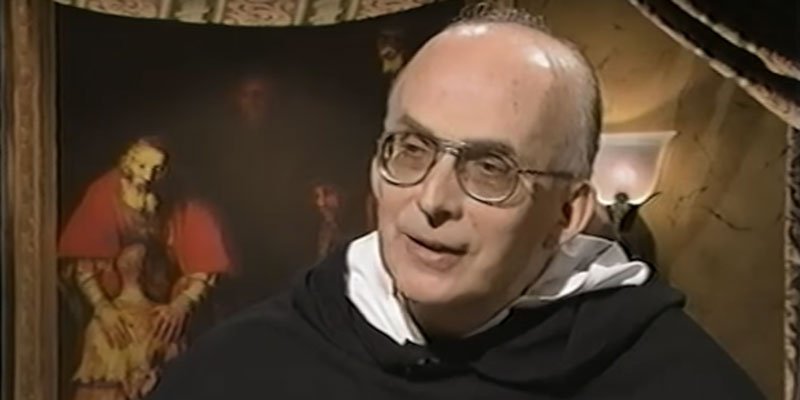 An Upper East Side Catholic Priest with the religious order known as the Dominican Friars has been accused of molesting a young boy, according to a lawsuit filed Tuesday in Manhattan Supreme Court.

Father Carleton Jones was serving at the Church of Saint Catherine of Siena on East 68th Street near First Avenue when he molested an 8-year-old boy, the lawsuit claims. The boy, raised in a devout Catholic family, was preparing for his first confession and first communion with Jones. The priest took advantage of the boy’s “great admiration, trust, reverence and respect” due to his upbringing in the church.

Abuse occurred in the months leading up to the communion, and Jones eventually administered the sacrament to the boy, according to the lawsuit. Lawyers representing the abuse victim claimed that the Dominican Friars are responsible for his safety because he was participating in a youth program with the church at the time of the abuse.