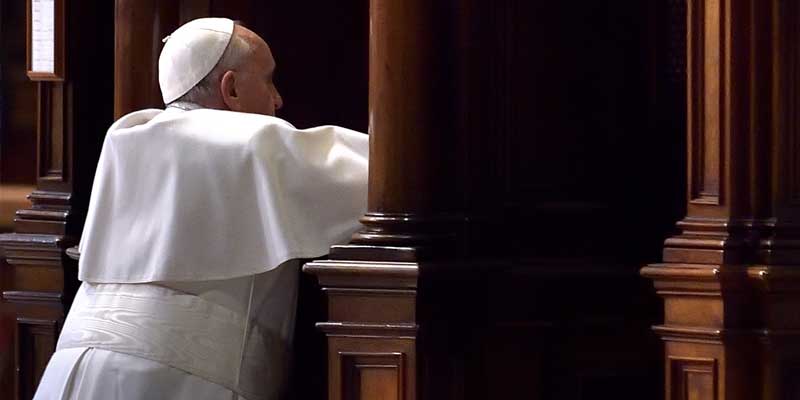 The Holy Father has had his “Year of Mercy.” Now it’s time we had a Year of Justice.

Of course, a Year of Justice wouldn’t be the antimony of the Year of Mercy—but, rather, its necessary corollary. A person is said to be merciful, Aquinas observes, when he knows sorrow in his heart (miserum cor) over the miseries of another, and then tries to dispel those miseries as if they were his own. Given His nature, God doesn’t sorrow over human woes, but our own sorrows move Him to “dispel that misery, whatever be the defect we call by that name.”

Although the Successor of Peter will never be able to remedy the mutilations and desolations that mark the lives of so many abused, he might alleviate the miseries of the deed by treating sexual abusers and the bishops and prelates who cover for them with an exacting, proportionate justice.

Yet Pope Francis might not be able to perceive the connection between mercy and justice—which may explain why the cabal of sexual predators and active homosexuals was allowed to operate right under his nose.