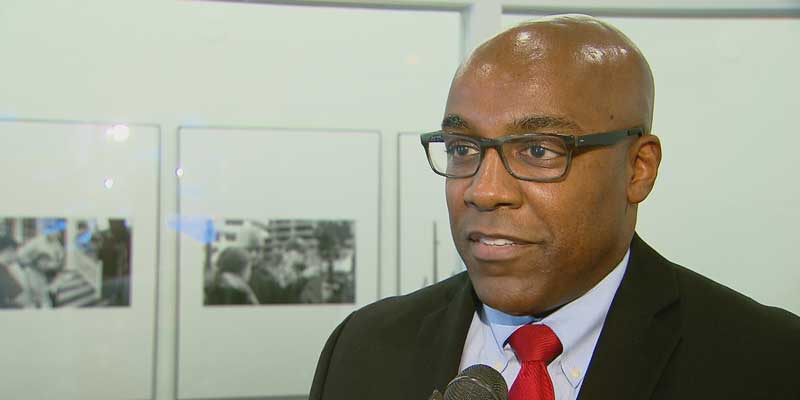 Raoul has much more conciliatory tone than his predecessor Madigan

The one-hour, one-on-one discussion took place at Attorney General Kwame Raoul’s office in the State of Illinois Thompson Center about two weeks ago. The Archdiocese of Chicago and Illinois’ five other Roman Catholic dioceses have been subjects of an ongoing investigation by the state attorney general’s office for the past year.

In an exclusive interview with the I-Team on Wednesday, Attorney General Raoul said it was important for him to personally meet with the leader of the Catholic Church here-even as his staff investigators have been carrying the caseload in the rest of Illinois. Raoul told the I-Team that both his discussion with the cardinal and the state investigation are aimed at “making sure that there’s reconciliation for survivors and make sure abuse doesn’t happen anymore.”

A spokesperson for Cardinal Cupich and the Archdiocese of Chicago confirms the meeting and says that it was requested by Cardinal Cupich. We are awaiting a full statement from the Church.