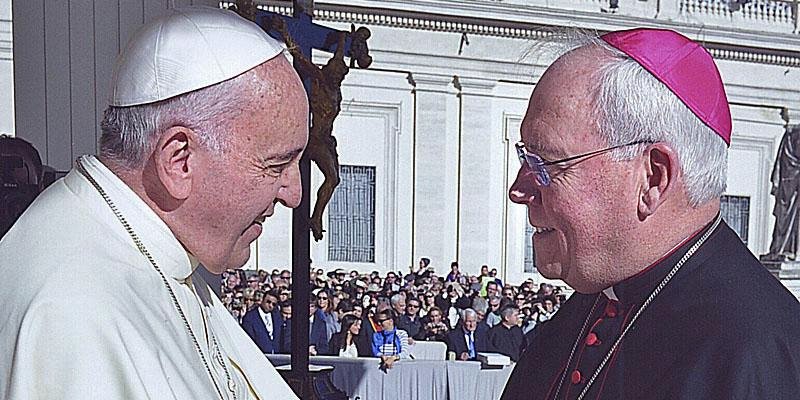 The diocese is embroiled in allegations of cover-ups, morally ambiguous behaviour and serious dysfunction

The protracted crisis in the US Diocese of Buffalo has piqued Rome’s interest, as many of Buffalo’s 727,000 Catholics have lost confidence in Bishop Richard J Malone’s ability to lead them, and not a few have abandoned the practice of the faith.

Responding to email queries from the Catholic Herald, diocesan communications director Kathy Spangler said the Vatican Congregation for Bishops has begun to take a closer look at the diocese.

“The Congregation for Bishops asked for a report on the details of a widely publicised case in Buffalo, in which a priest’s allegation of abuse of a minor, after thorough professional investigation and extended review by our Independent Review Board, was found to be unsubstantiated,” Spangler said. The priest was returned to ministry.

“The bishop has kept the apostolic nuncio in the US apprised of issues in Buffalo related to the sexual abuse crisis,” Spangler also said, relaying that Bishop Malone has not spoken to Pope Francis directly, or with any dicasteries of the Roman Curia, regarding his leadership.

Citing the confidentiality of Rome’s request, Spangler did not disclose the identity of the priest, about whose case Rome expressed interest. One widely reported story, however, regarded Fr Dennis Riter.