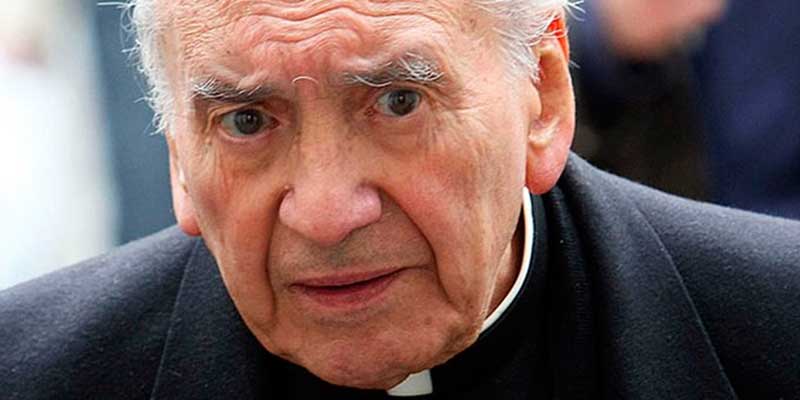 An internal investigation by Jesuits in Chile revealed that Jesuit priest Renato Poblete had committed over 50 years of sexual and emotional abuse of women and girls as young as three years old.

Rev. Renato Poblete, S.J. was the chaplain of the Hogar de Cristo (Spanish for “Christ’s Home”), which was founded by Father Alberto Hurtado in the 1940s as a charity and shelter for the poorest of the poor. As a successor to the saintly Hurtado, Poblete is believed to have abused 22 female victims, of whom there were three minors, including a three-year-old girl. The abuse stretched from 1960 until 2008, just two years before the abuser’s death. Compiled by attorney Waldo Brown at the Jesuits’ request, the probe recorded the recollections of the victims, who recalled their manipulation by Poblete. One of the victims was a nun, who accused Poblete of assaulting her in a confessional.