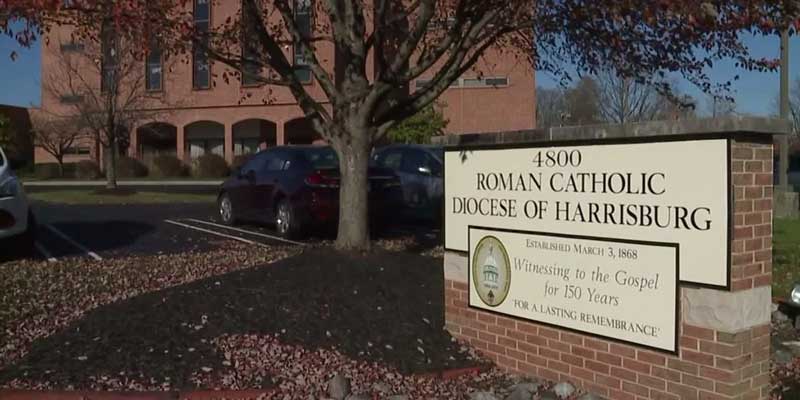 The Roman Catholic Diocese of Harrisburg has thus far paid out  $12.1 million to survivors of sexual abuse by members of the clergy, it was announced Wednesday.

In a release, the diocese stated  that  112 survivors participated in the program and 106 had accepted compensation.

Harrisburg’s Survivor Compensation Program   announcement comes one year after a state grand jury released its report asserting that more than 1,000 children had been molested by hundreds of priests dating back to the 1940s. A hotline established by state Attorney General Josh Shapiro resulted in an additional 1,862 calls.

he compensation comes from a loan from the priest’s retirement fund, said Michael Barley, a spokesman for the Harrisburg Diocese. The diocese also received some funds from other dioceses whose priests were members of orders based in those dioceses but were serving in the Harrisburg Diocese when the sexual abuse occurred. He said the diocese continues to negotiate with  its insurers.