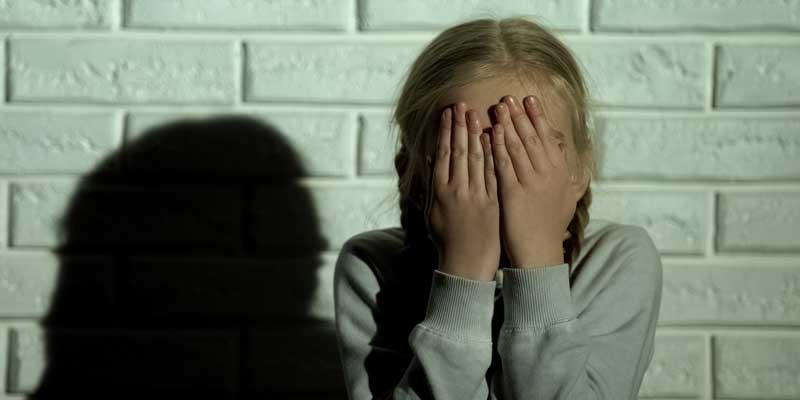 A 12-year-old girl, speaking barely above a whisper in D.C. Superior Court, testified Wednesday that as a second-grader, she studied the life of a Catholic saint who had been a nun. “And I got inspired,” she said. She was 8 at the time. She told a jury that back then, she decided she wanted to be a nun, too, someday.

But she doesn’t feel that way now.

“When did you change your mind?” a prosecutor asked.

“When everything started,” she replied, meaning in 2016, when she was 9 and a parish priest, the Rev. Urbano Vazquez, then 44, allegedly kissed her on the mouth and “touched me on my private parts.” She said he kissed and groped her repeatedly over a span of months.

And she lost interest in a life of religious vocation.