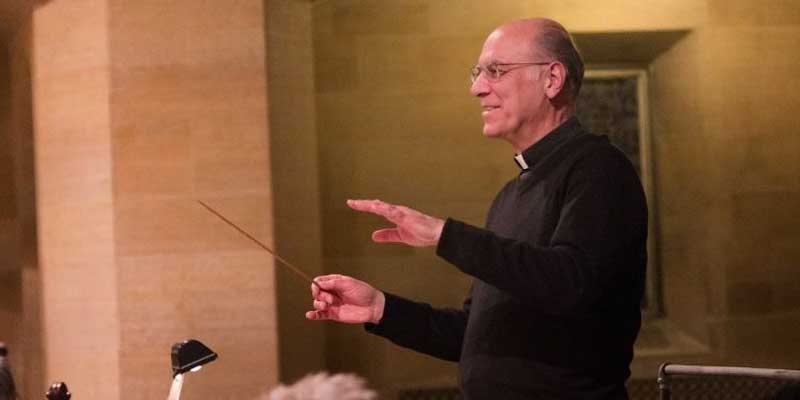 One of the more perplexing controversies in the recent history of the archdiocese of Detroit — the July 5 suspension from ministry of Fr. Eduard Perrone for a single allegation of abuse dating back 40 years, based on a “repressed memory” — took a dramatic turn when an Associated Press (AP) reporter suggested that Fr. Perrone has been a protector and enabler of priests known to be abusers.

On a related note, Father Perrone recently passed a polygraph test administered by a polygrapher who specializes in testing sex offenders and is routinely hired by the courts for his work. The results of Perrone’s polygraph were so indicative of truthfulness that the polygrapher said it could be used in textbooks as a model test result for a “positive” outcome.

The July 29 AP report, “Priests accused of sex abuse turned to under-the-radar Michigan group,” fails to mention that Fr. Perrone was exonerated by the Michigan attorney general of any wrongdoing with regard to the group Opus Bono. Perrone, who served as an occasional spiritual advisor, took no part in the running of the non-profit, and had no knowledge of Opus Bono’s financials, which were kept from him by co-founders Pete Ferrara and Joe Maher.