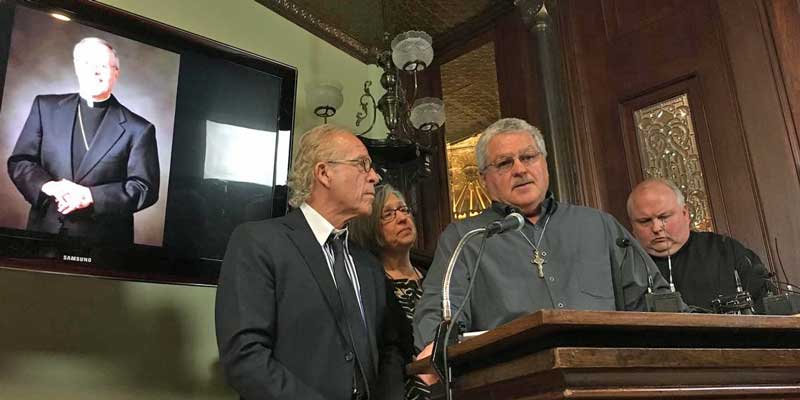 The Diocese of Crookston reached a $5 million settlement this month with victims of clergy sexual abuse, but one victim said the real victory is still to come.

“I was never concerned about monetary gain in this lawsuit. My pursuit was for truth. I wanted the people to find out how many priests the public did not have information on who were credibly accused,” said Ronald Vasek, who filed a lawsuit against the diocese and Bishop Michael Hoeppner in 2017. “And that list is going to greatly increase now, through the efforts of these lawsuits.”

Attorney Elin Lindstrom, who represents victims as part of the Jeff Anderson and Associates team, said the settlement will include publicly releasing depositions and private documents from the diocese that likely will reveal more allegations.

“I think this is a really important step for these survivors to just get some accountability and acknowledgement for what happened,” she said. “These non-economic settlement parameters were something they were striving for and I think it’s a good day for us and a good day for some more transparency in the diocese.”