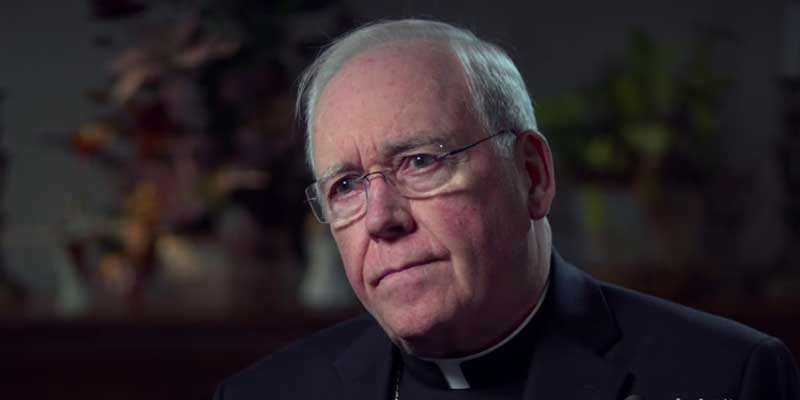 Bishop Richard Malone says his congregation’s darkest days are in the past.

The embattled spiritual leader has faced calls for his resignation over his handling of sexual abuse allegations against clergy members in the Diocese of Buffalo, where a public reckoning that started as a local scandal became a national headline.

A whistleblower, Malone’s own former secretary Siobhan O’Connor, leaked internal church documents to Charlie Specht, an investigative reporter for ABC’s Buffalo affiliate WKBW, sparking months of stories about whether there had been efforts to conceal the extent of the problem from the public.

Malone admits that he has made some mistakes, but stresses that he “inherited a decades old horrific problem,” one that extends far beyond the limits of his city, and is now “trying to be part of moving us beyond it” by, among other things, purging pedophiles from their midst.

The Diocese of Buffalo’s list of credibly accused priests has grown from 42 to 132 in a little more than a year, and Malone expects that more names will be added before their work is done.

“This is something that we continue to evaluate over and over again,” Malone told ABC News in a wide-ranging interview, his first on national television, airing Thursday on “Nightline.” “We’re not finished with the list at this point.”