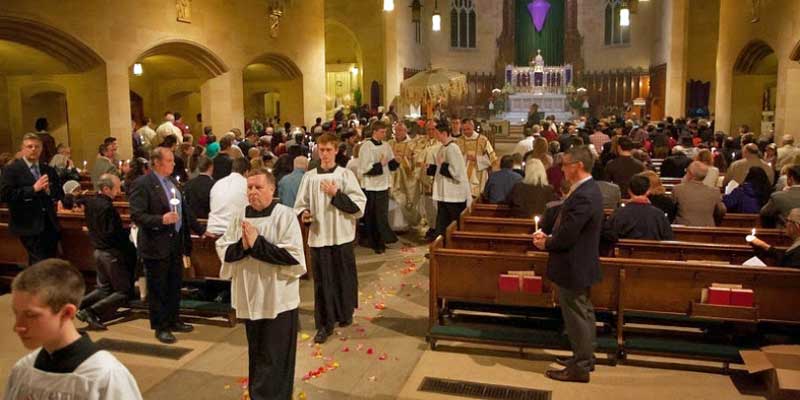 More than 50 altar servers are vouching for the moral integrity of Detroit’s Fr. Eduard Perrone, placed on leave after a single 40-year-old allegation of abuse arising from a “repressed memory.”

The longtime priest, known for his orthodoxy and promotion of traditional liturgy, as well as his attempts to expose the homosexual priestly network in Detroit, was placed on leave July 5 by the archdiocese of Detroit. It issued a letter explaining his removal the same day, while leaving out any mention that Perrone categorically denies the allegation and maintains his innocence.

Since then, 51 men who at one time served as altar boys for Fr. Perrone have signed affidavits testifying to his character.

“We are all altar boys who have served with Fr. Perrone at some point over the years,” the letter states.