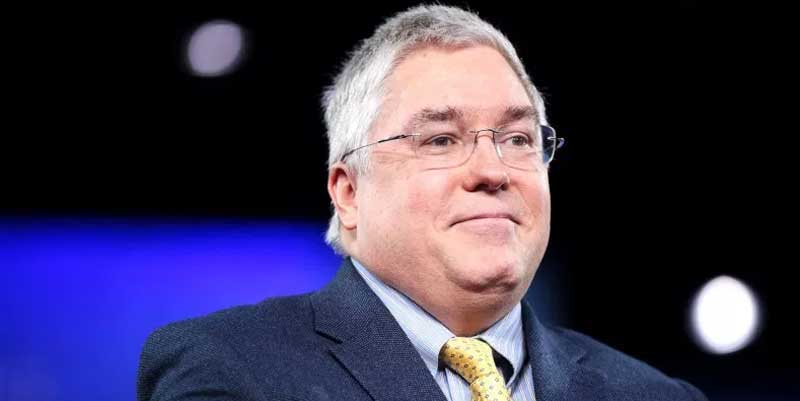 “The allegations against former Bishop Bransfield have caught the attention of nearly everyone in the Catholic faith, including the Pope himself, who has now given disciplinary measures for Bransfield,” Morrisey said. “Pope Francis’ call for Bransfield to ‘make personal amends for some of the harm he caused,’ is a first step, but it is just that—only one step—since the public cannot know the full extent of harm caused by Bransfield’s actions until the Diocese fully complies with our subpoena and releases the full Bransfield report.”

“After decades of covering up and concealing the behavior of priests as it relates to sexual abuse, it is time for the Diocese to come clean with what it knows and release the Bransfield report and any other relevant materials,” Morrisey said. “None of the allegations of financial improprieties and sexual abuse may have been revealed if not for our investigation – the public shouldn’t have to wait any longer for transparency.”

Morrisey filed suit against the Diocese and Bransfield in March alleging the Diocese knowingly employed pedophiles and failed to conduct adequate background checks for those working at the Diocese’s schools and camps, all without disclosing the inherent danger to parents who purchased its services for their children. The complaint was amended in May to include several more counts and new evidence.