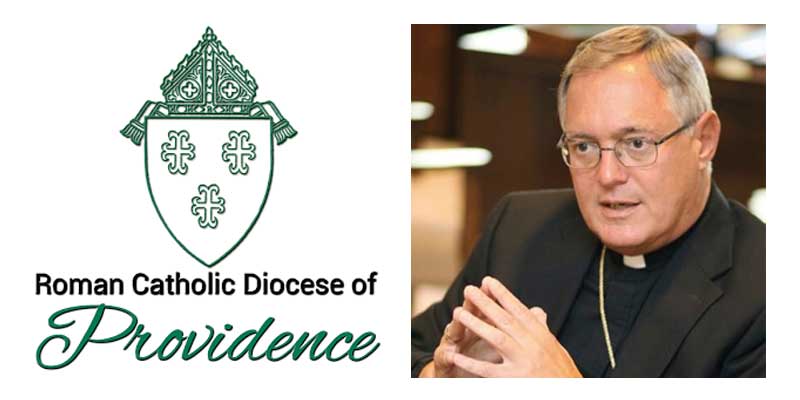 A Roman Catholic diocese in Rhode Island on Monday publicly named 50 church leaders who have been “credibly accused” of sexually abusing children.

The damning list was posted on the Providence diocese website — and includes 19 priests and deacons who are still alive. Most have been removed from ministry, with one priest having resigned.

The other 31 are dead, according to the diocese.

Of the listed, 17 — including four who are still alive — were not in the database of accused Rhode Island priests maintained by BishopAccountability.org, a website that tracks the Catholic abuse crisis nationwide, according to WPRI.

Bishop Thomas Tobin called its release “a difficult but necessary moment” in the history of the church.