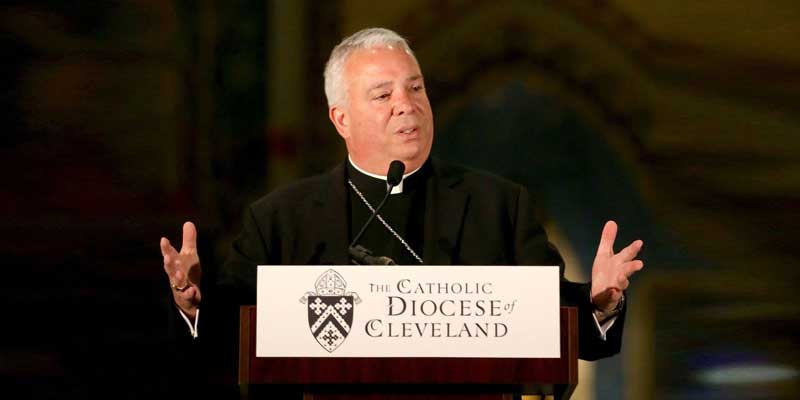 The Catholic Diocese of Cleveland on Friday released the names of more priests removed from ministry as a result of sexual abuse of a child.

The diocese said, since April of 2002, it has published on its website the names of those clerics who have been removed from 2002 through present day.

The information, at Bishop Perez’s direction, has been updated to include the names of additional diocesan clerics who were removed as a result “of sexual abuse of a child or who is already deceased or no longer in ministry for any reason and against whom have been made substantiated allegations of child sexual abuse.”

“The new names of diocesan clerics were added after the diocese concluded, based on the evidence available to it, that the allegations were more likely than not to be true,” according to the diocese.