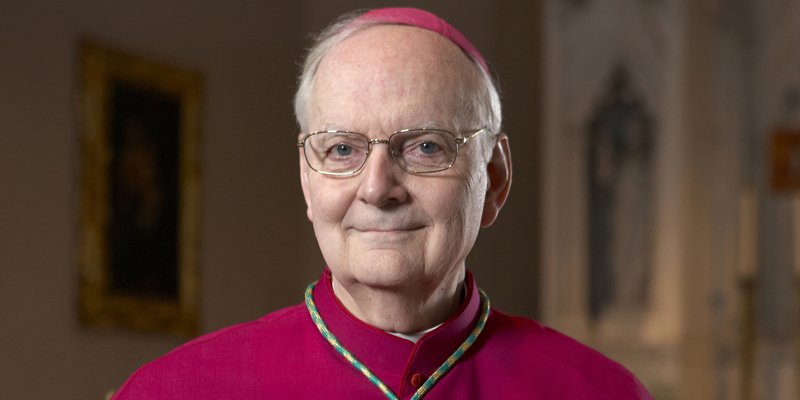 Earlier this week James Bottlinger revealed details as to his alleged abuse at the hands of Father Michael Freeman.

He claims Bishop Donald Trautman, a former auxiliary bishop in Buffalo and Erie bishop knew about the abuse and ignored it.

Now survivors say they want Trautman to be held accountable.

Paul Barr says he was ignored by the Buffalo Catholic Diocese when he reported his abuse just two years later.

“I made that report while Bishop Trautman was second in control of the entire diocese,” Barr said.

Former Auxiliary Bishop Donald Trautman went on to become the bishop of the Erie Diocese.

He’s since retired but was featured in a mass last month in Lackawanna alongside Bishop Richard Malone. Now Barr, along with other sex abuse survivors, want Trautman removed from public ministry.