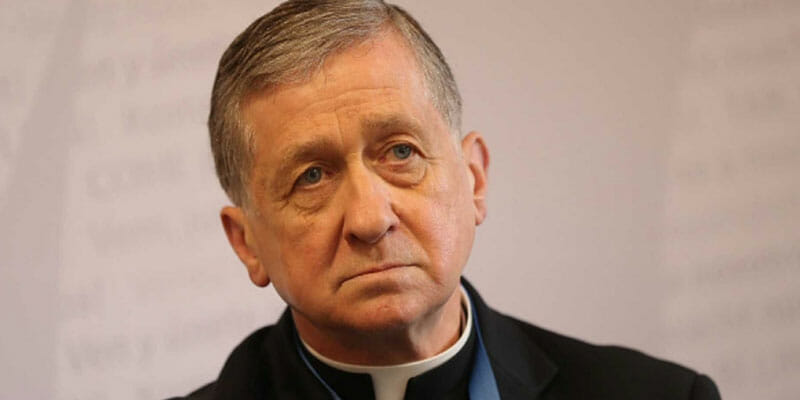 On Tuesday, Complicit Clergy published the results of a survey on the trustworthiness and orthodoxy of individual U.S. bishops.

Participants were invited to rate their bishops with one (“Mostly Distrust”) to five (“Completely Trust”) stars for trustworthiness and one to five stars for orthodoxy (adherence to the teachings of the Catholic Church) with an option to comment.

Cupich was ranked the worst bishop in the country and received 67 comments, none of which were positive.

It’s way beyond the point of simple distrust. I sincerely believe that Cupich is an evil man, an enemy of Christ and His Church.Tweet

There were also comments about the survey not permitting a lower rank and many calls for Cupich’s repentance and/or resignation: