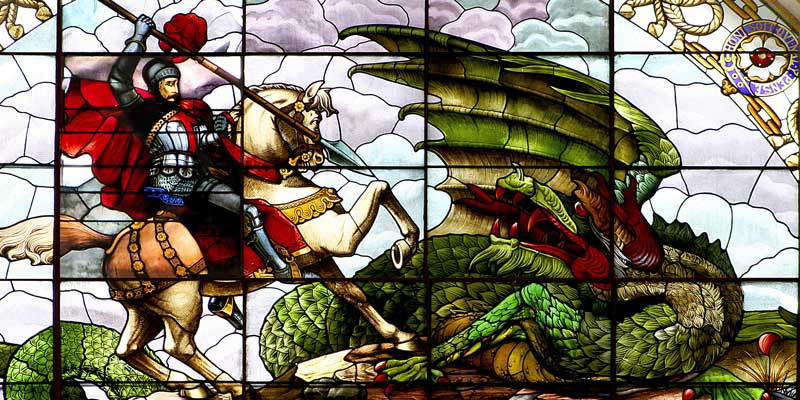 Right away go over to canonist Ed Peters’ place and read his vivisection of Card. Cupich.

It’s not just Cupich whom he has eviscerated.  It’s all the bishops who refuse to implement the Church’s Canon Law.   I believe bishops take oaths when they are consecrated and when they take an office.   Am I wrong?

Since he doesn’t have a combox, and he doesn’t mind reposting of text with attribution…

No one thought that Chicago’s Blase Cdl. Cupich would follow Springfield’s Bp. Thomas Paprocki’s example in calling upon Catholic state legislators, who had supported Illinois’ express attack on the basic rights of pre-born babies, to refrain from holy Communion until they repented of their evil deed (Canon 916), further directing that his ministers withhold holy Communion from two specific legislators based on their protracted and public support of such measures (Canon 915), so no one was surprised when Cupich didn’t. But, if only ‘for the record’, some replies to Cupich’s rationales for not following Paprocki’s example are in order.

1. Cupich claims that “it would be counterproductive to impose sanctions”. This misrepresents a crucial point: withholding holy Communion under Canon 915 is not the application of canonicalsanction but rather the observance of a sacramental disciplinarynorm. Casting the operation of Canon 915 as a sanction (implying thereby proof of canonical crimes upon the observance of special penal procedures) is a straw-man frequently posed by prelates skirting the plain provisions of Eucharistic discipline.

2. Cupich claims that “sanctions [sic] … don’t change anybody’s minds”. This misrepresents the two-fold purpose of withholding holy Communion, namely to prevent the scandal to the faith community that arises from the administration of holy Communion to Catholics who obstinately persist in manifest grave sin (say, by their formally depriving innocent human beings of any protection under civil law) and to prevent sacrilege from being committed against the august Sacrament. ‘Changing people’s minds’ has nothing to do with either goal.

3. Cupich claims that, when confronted with prominent Catholics who formally and actively cooperate in depriving innocent human beings of their right to life, his “primary responsibility is to teach”. This misrepresents the fact that bishops have not one but three primary responsibilities, namely, to teach, to sanctify, and to govern the People of God (Canon 375, emphasis added). Preserving sacramental discipline in the Church entrusted to him is a crucial part of a bishop’s governing duty (Canon 392). A bishop cannot therefore point to his admittedly sound teaching in regard to the right to life as if that satisfies his duty of governing his Church in support of that teaching, any more than a father can excuse sitting by while members of his household act against the common good, by saying, “Well, I told them what was right and wrong.”

4. Cupich might (it is not clear from the CNA article) claim that Paprocki’s action was taken in response to legislators “who championed the law”, referring only to the awful bill passed in Illinois a couple weeks ago. But if this is Cupich’s claim it would be factually wrong, for Paprocki, in invoking Canon 915 against two named politicos, expressly underscored their repeated and prominent role in advancing pro-abortion state legislation over a period of time and in multiple ways. Paprocki did not act upon news of a single bad act (although he might have been justified in doing so on these facts).

5. Finally Cupich claims that “an elected official has to deal with the judgment seat of God” adding that God’s judgment will be “much more powerful” than any here on earth. In that regard Cupich is certainly correct. Elected officials will be answerable to God for their acts and omissions. As will bishops. And cardinals.