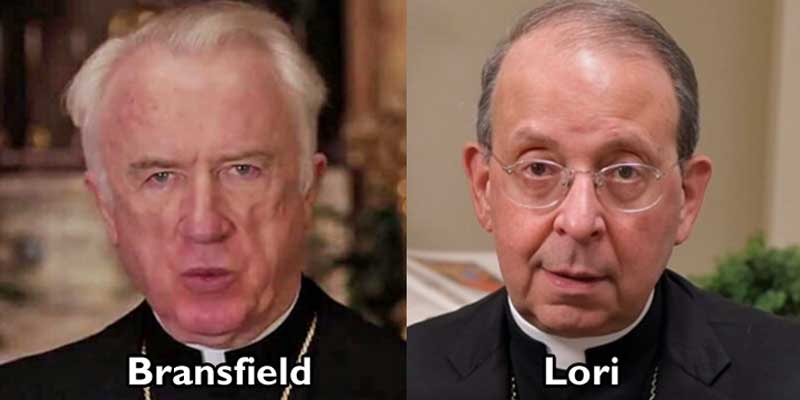 The Archbishop of Baltimore, William Lori, is facing intense scrutiny over his decision to remove the names of several clerics — many of them senior churchmen — from a report he made to the Vatican after an investigation he led into the disgraced bishop of Wheeling-Charleston, Michael Bransfield, who is suspected of serial sexual misconduct and gross financial impropriety.

Archbishop Lori submitted his findings to Rome earlier this year. On Wednesday, the Washington Post reported that Lori removed from his report the names of high-ranking churchmen — including Lori himself — to whom Bransfield had given presents of money. The Washington Post obtained copies of a draft of the report and of the final version, comparison of which revealed the names of several cardinals and archbishops who received money gifts from Bishop Bransfield were removed before the final version was delivered to Rome.

In response to an email from the Catholic World Report, the senior spokesman for the Archdiocese of Baltimore, Sean Caine, explained the intention in leaving the names out of the report.

“By deleting the reference to specific individuals who received gifts, and just noting the totals with a separate list of the recipients,” Caine wrote, “the thinking was that by selecting particular individuals to identify who received gifts is a distraction and raises questions as to why we selected some individuals and not others.”