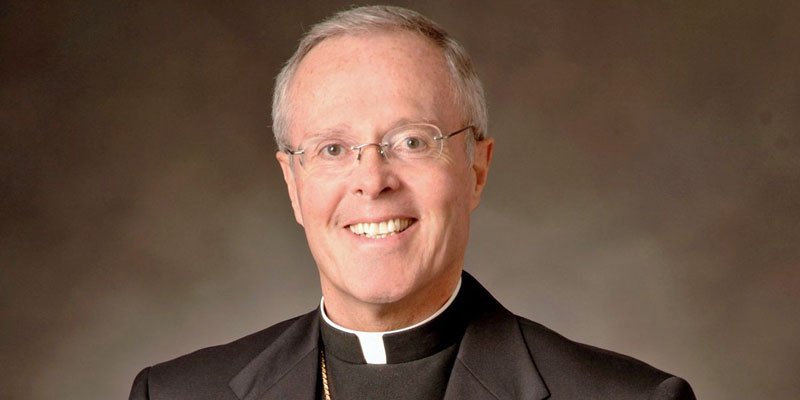 Hoeppner’s action has some asking “what does he have to hide?”

A Minnesota bishop is criticizing Michael Voris, calling him “divisive” and refusing to lend his support to an upcoming speaking engagement.

“The divisive tactics often used by Mr. Voris and Church Militant are contrary to our call to live as missionary disciples,” read a statement published Monday by Crookston’s Bp. Michael Hoeppner. “Although Mr. Voris may be sincere, I consider his approach more destructive than fruitful.”

The bishop is responding to Voris’ scheduled speaking engagement at an event titled “Roman Catholic Revival,” to be held Sept. 14, in Wildwood City Park, Crookston.

Hoeppner makes the false claim that the U.S. Conference of Catholic bishops “revoked media credentials for Mr. Voris and Church Militant [and] therefore does not allow the media outlet to cover USCCB events.”