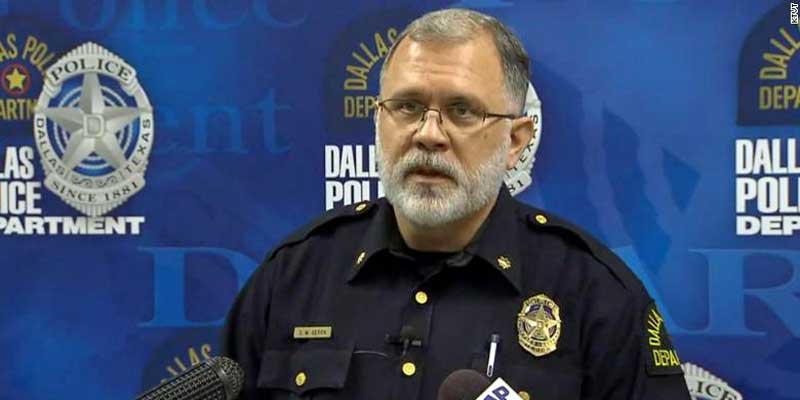 During their raid on the Dallas Catholic Diocese offices this month, police said they seized settlement agreements, files on former bishops and records from the diocesan review board, which looked into allegations of sexual abuse by priests.

Court records, first reported by WFAA-TV (Channel 8) and obtained Wednesday by The Dallas Morning News, detailed the numerous records police now have as they continue their investigation. Police are required to return an inventory of seized items to the judge who signed the search warrant affidavit.

Dallas police officials declined to comment Wednesday but have previously called the raid “wholly appropriate.” A detective wrote in a search warrant affidavit that during his investigation, he uncovered new allegations against five priests and that the diocese had stonewalled or handed over incomplete records for months.

The diocese, which has been shaken by allegations of sexual abuse for more than two decades, was critical of the raid. Bishop Edward J. Burns called the police action “unnecessary” and said church officials were cooperative despite the search warrant affidavit that said otherwise.

Annette Gonzales Taylor, a spokeswoman for the diocese, said Wednesday that church officials stand by their previous statements. She said Burns had given police “all of the files” regarding the five priests with allegations.

“We were aware of that they came in and took all of our records. We were not surprised by the inventory,” Gonzales Taylor said.