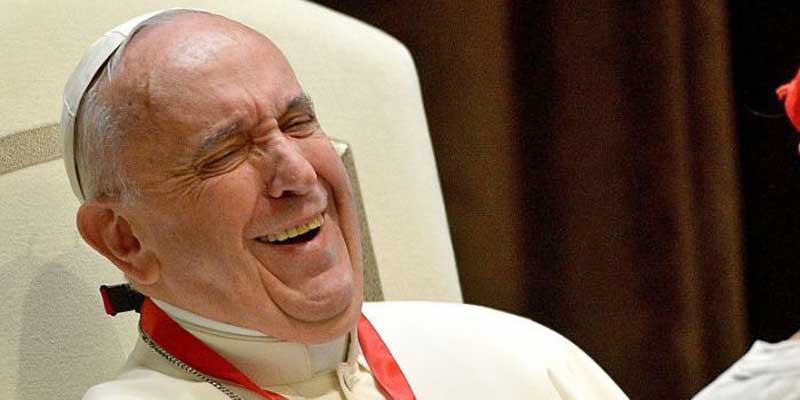 Pope Francis said he reacted “with a sense of humor” to the accusation of heresy made against him earlier this month.

“It does not hurt me at all. Hypocrisy and lies hurt me, these hurt me. But such a mistake, where there are even people who have filled their heads with … no, please, you have to take care of them too,” Pope Francis said in a Spanish interview published May 28.

Mexican journalist Valentina Alazraki asked the pope how he took the accusation that he was a heretic, to which he responded, “With a sense of humor, my daughter.”

“I also pray for them because they are wrong and poor people, some are manipulated. And who are those who signed…?” Pope Francis added, alluding to an open letter signed by a group of 19 Catholics who accused the pope of “the canonical delict of heresy.”

Pope Francis touched on many topics in the 13,000 word interview from clerical sexual abuse to a potential papal trip to China.

“My dream is China. I love the Chinese very much,” Pope Francis said. “Relations with China are good, very good.”