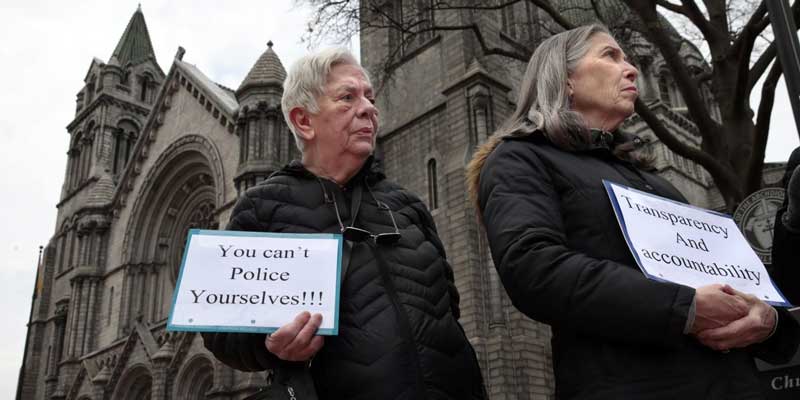 For months now, the St. Louis Archdiocese has been saying it intends to follow the lead of its counterparts around the nation and publicly identify its clergy who have been credibly accused of the sexual abuse of children. Since last year, the Missouri Attorney General’s office, under two consecutive office-holders, has said it will complete and release an independent investigation of the issue statewide. To date, neither promise has been fulfilled.

Officials of both the archdiocese and the attorney general’s office told us last week that they remain committed to completing and releasing their respective investigations. But neither office could even hint at a timeline nor justify why the final reports have to be completed before the release of the information confirmed so far can begin.

Why the hurry? Because, with the continued veil of mystery over this issue, there’s no way for the public to be sure that some of those accused aren’t still in positions to commit further abuse. Assurances that the church has already purged any current threats don’t inspire much confidence when they’re accompanied by the same vague vows of sometime-in-the-future disclosure that we’ve been hearing for months.

After an August 2018 grand jury report alleging more than 300 Catholic clergy in Pennsylvania had sexually abused more than 1,000 children over decades, legal authorities in various states have stepped up to assess the situations in their own jurisdictions. In Illinois alone, then-Attorney General Lisa Madigan last year reported accusations against some 500 priests, far more than church officials had acknowledged.