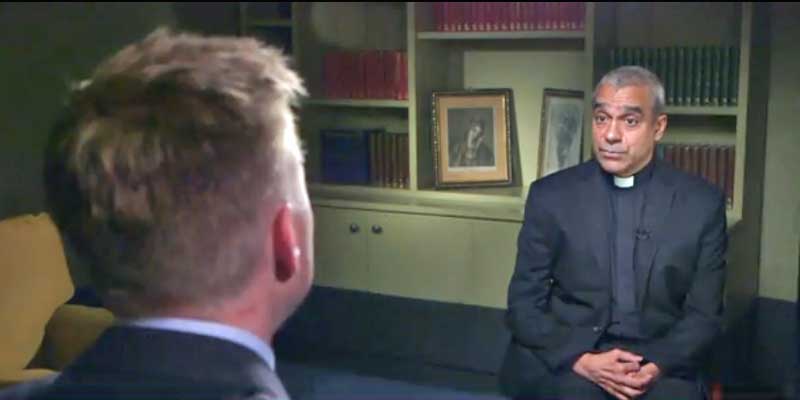 The former secretary to defrocked American Cardinal Theodore McCarrick has released excerpts from private and confidential correspondence among top Vatican leaders which reveal details of restrictions placed on McCarrick by the Holy See following allegations of sexual misconduct. The communications reveal the extent to which the restrictions were known among senior church leaders – and particularly by his successor Cardinal Donald Wuerl – but not enforced.

That lack of enforcement meant McCarrick, the former Archbishop of Washington D.C., was allowed to continue traveling on behalf of the Holy See despite limitations implemented as part of the church punishment.

The personal letters and emails include correspondence between McCarrick and other senior church figures, including cardinals, the Vatican’s Secretary of State and Pope Francis.

“I would be part of the cover-up if I simply kept that correspondence to myself,” Monsignor Anthony Figueiredo told CBS News regarding his decision to release the excerpts of letters in his report on Tuesday.

Figueiredo, a long-time consultant to CBS News, chose to go public with the private correspondence on the 25th anniversary of the date he was ordained to the priesthood by McCarrick. Figueiredo served as McCarrick’s personal secretary in Newark from September 1994 to June 1995, and assisted McCarrick during his frequent visits to Rome, where Figueiredo served as a spiritual advisor to the North American College, an American seminary.