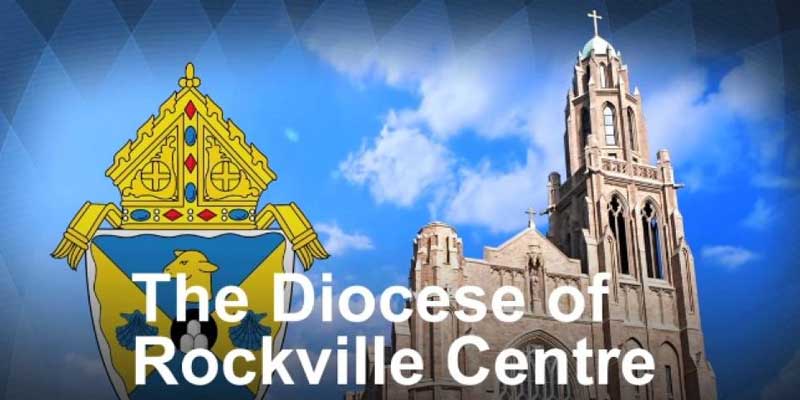 She has watched as diocese after diocese has identified Catholic priests accused of sexually abusing children. She saw the victims who, after confronting decades of church silence, could edge toward a sense of closure as bishops apologized and publicly named clergy members who abused them.

Yet for Janet Cleary Klinger, the silence has continued.

She said she had been abused as a teenager by a priest from her family’s parish in the Catholic Diocese of Rockville Centre, which sprawls over the suburbs of Long Island.

But the Rockville Centre diocese — one of the largest in the country with an estimated 1.5 million Catholics — has resisted publishing the names of priests credibly accused of abuse. It is the only diocese in New York that has not released a list. Miami, San Francisco and St. Louis are among the others nationwide.

Church leaders in many dioceses have hailed the release of lists of accused priests as a move toward transparency that will help quell tensions with followers.

But the dioceses that have declined to name priests are calling into question the church’s broader efforts to make amends for the abuse scandals, stirring a growing backlash from victims and their supporters.

They argue that the lack of disclosure creates another impediment toward understanding the church’s handling of the sex abuse epidemic across the nation and makes it more difficult to hold its leaders accountable.