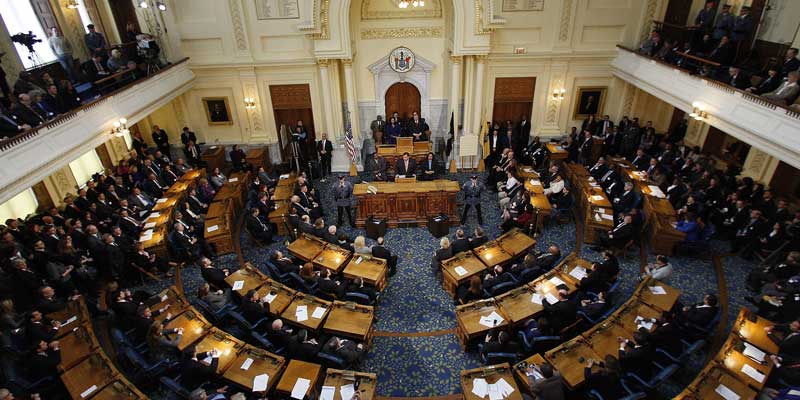 New Jersey victims of sexual abuse will now have sweeping new abilities to sue their attackers, and it will be easier for them to seek damages from institutions such as churches that shielded the abuse.

After years of fighting, that changed Monday, when Gov. Phil Murphy signed a law that offers victims of child sexual abuse the ability to sue their abusers up until they turn 55, or within seven years of their realization that the abuse caused them harm.

In addition, victims previously barred by the narrow statute of limitations from suing their abusers and the institutions that protected them now have two years to file lawsuits seeking damages.

“Survivors of sexual abuse deserve opportunities to seek redress against their abusers,” Murphy said Monday after the signing. “This legislation allows survivors who have faced tremendous trauma the ability to pursue justice through the court system.”

New Jersey is the 11th state to pass such a statute of limitations bill, and the reform is pending in several other states. But New Jersey’s law is distinctive because the window lets those who were sexually assaulted as adults file lawsuits, said Professor Marci Hamilton of the University of Pennsylvania, who is CEO of CHILD USA.